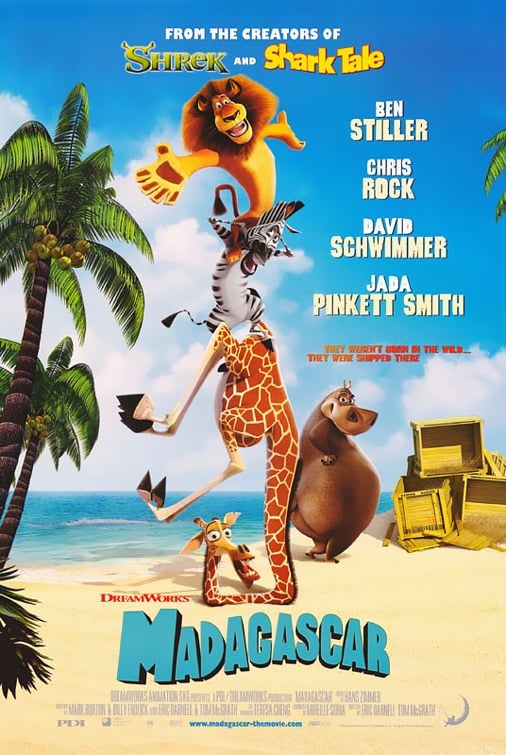 Nokia has a lot of key strengths that many technology publications glance over. They make devices that are available at price points that many of us have a hard time believing are real. Several rounds of beers at a bar in your typical rich Western country can buy one ultra low end handset such as the recently launched X1. These budget mobile phones are meant for people who have never owned a mobile phone, hard to imagine in 2011, or who badly need an upgrade to their decade old Nokia that’s been repaired in back alley streets too many times to still be working properly. The places where these people live are countries where English rarely is the first language and today Nokia is announcing that they’re now adding Malagasy, the official language of Madagascar, to Series 40. It’s the 87th language Nokia’s feature phone operating system supports, and even though there are only 17 million people living in Madagascar, roughly the same amount of people live in Illinois, Nokia felt it important enough to help them better understand how to use their device.

Combine this with Nokia’s massive distribution network that allows the Finnish handset maker to ship and sell devices in nearly every corner of the world, and you’ll soon start taking their “connecting the next billion people” marketing message seriously. You don’t see Apple and Google working on these sorts of problems, and the Chinese and South Korean competition typically ignore the different languages in the markets that they sell their hardware. That being said, if you’re a poor farmer you’ll probably pick up the cheap Huawei or ZTE device that only supports English versus spending an additional month or two salary just to be able to send text messages, make calls, and listen to the radio. Sad, but true.

Despite the fact that Nokia won't give Symbian the attention it once has, there are still quite a few people...