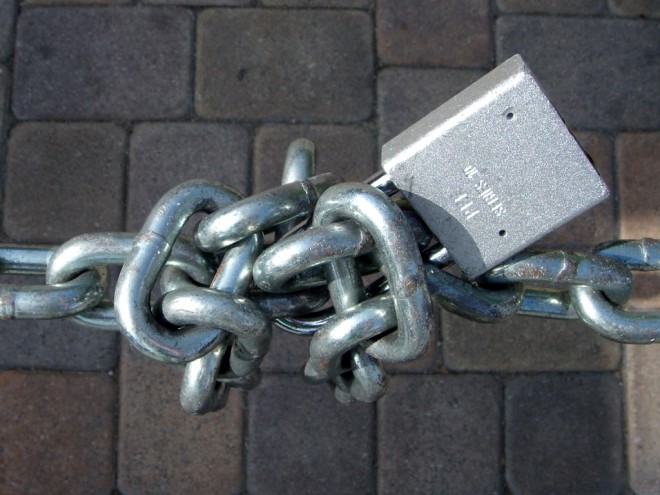 Motorola, along with HTC and Samsung have taken the Android world by storm, and have provided many great devices on many carriers. However, Motorola has always been one to lock down its devices as much as possible to prevent intrepid developers and hackers from hacking and modifying Motorola Android smartphones. Well, consumers aren’t down with that anymore, and there’s now a petition that you can sign to the handset-maker know that you want your bootloaders unlocked.

With over 3000 signatures already, the petition is off to a good start. Motorola is rather picky as to which devices will have unlockable bootloaders, which in turn further stokes the flames of annoyance from customers. The Atrix 4G, the high-end dual-core smartphone for AT&T, ships with a locked bootloader. The new Motorola Xoom for Verizon? Unlockable. We see why the first Android 3.0 Honeycomb tablet would have an unlockable bootloader – for the developers, but Moto shouldn’t be so fickle with their handsets.

If you’re spending upwards towards $600 for a smartphone, then shouldn’t you have every right to do whatever the hell you please with it? The petition may get Moto’s attention, but it doesn’t mean it will make them change its stance on the subject. Nonetheless, there’s always hope to believe that a manufacturer will listen to their consumer, even if it doesn’t like what they have to say.

As it stands today, I’ll never consider buying a handset from Motorola, point-blank. The mix of security and Motoblur user interface are bad enough, but if Moto changes its ways, I may grab a handset in the future from them. Knowing that you can hack your phone into something that suits you can go along way into turning a potential customer into a longtime fan.

If you like to hack your phone, what phone do you have? Would you choose Moto if they allowed more phones to have unlockable bootloaders?

To sign the petition, hit up the link below.

The debate on why there are so few women in the field of science and technology rages on, but Google...