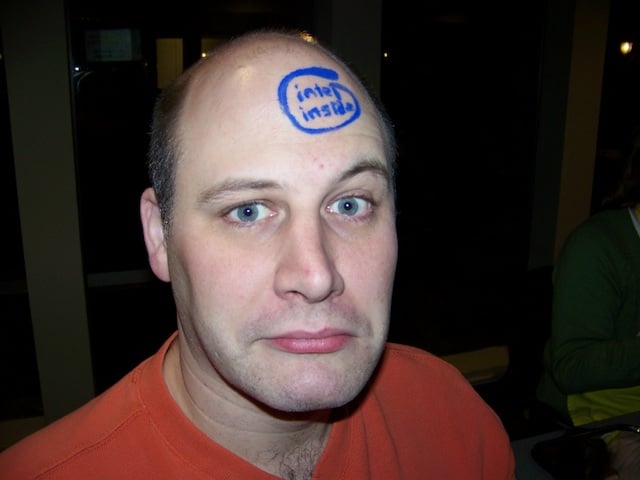 According to new rumor dugg up by Bloomberg Businessweek Intel has decided to design their very own mobile phone and are going to rely on ZTE, the 8th largest handset maker, to build it. If this is true then it’s a huge gamble, but one Intel needs to take in order to prove that they are serious about entering the mobile phone space, rather than attempting, year after year, to get the larger device manufacturers to notice that there’s a viable alternative to the ARM chips that currently regin supreme in each and every mobile phone that leaves a factory. Intel chips work on the x86 architecture, better known as the instruction set that powers desktop computers. Several years ago, when Atom was introduced, the goal was to not only make something that was cheap and consumed little electricity, but to enter consumer electronics categories that have traditionally not required any significant computing power. Now the Atom is expected to power your next mobile phone.

How is this rumored handset going to impact Intel’s customers, the folks that design and manufacture laptops? It would be like NVIDIA coming out with their very own Tegra 2 powered smartphone running the latest version of Android while at the same time they depend on Samsung, LG, Motorola, and others to buy their chips and shove them into devices that have those respective brand names etched somewhere on the exterior hardware. We’re going to need more details about Intel’s plans to know the exact strategy and logic behind the decision, but it’s a safe bet to say that with the next version of Microsoft’s Windows operating system supporting ARM, Intel is a bit terrified.

Speaking about operating system, it’s unknown what OS this rumored handset will run on. If it’s Android, then will all of today’s Android apps run on x86? If it’s MeeGo, then will anyone care?