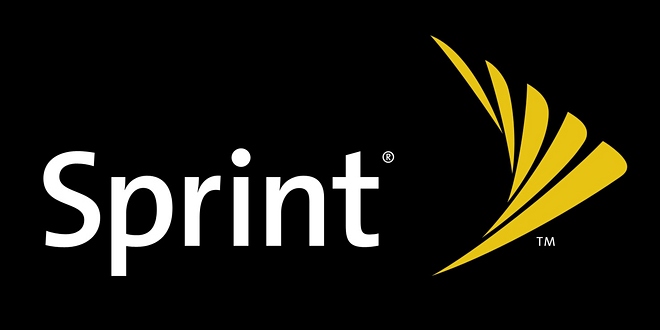 A report from the Wall Street Journal suggests Sprint is looking to ink deals with both Clearwire and Lightsquared to rent space on its wireless network. For Lightsquared, the leasing deal would let the company expand its wireless network without the extra costs associated with building out a network. Lightsquared is wholesale broadband network provided based in Reston, Virginia. The company is building out a robust 4G LTE network with plans to lease out its 4G network to smaller wireless carriers. Lightsquared operates only in the wholesale market and will not sell to consumers. In return to access to Sprint’s infrastructure, Lightsquared would provide Sprint with cash and some spectrum to sweeten the deal.

Clearwire would also benefit from a deal to allow it to use Sprint’s current network. Clearwire is strapped for cash and struggling to build out its 4G network. Riding on the back of Sprint, the WiMAX provider would be able to focus on building out its network in areas where Sprint does not have an overlapping presence. The deal would also bring the two companies closer together. Sprint now owns more than 50% of Clearwire and uses the company’s WiMAX network as its only 4G solution. The two companies have battled recently over Clearwire’s retail strategy which pitted the two wireless providers against each other. Clearwire recently scaled back its retail arm and is now focusing on building out its 4G network.

Clearwire’s renewed focus on wholesale was viewed favorably by Sprint and has put an end to the disputes between the two wireless providers. If Clearwire gains access to Sprint’s network, it would slow the company’s descent into financial ruin and help Sprint stay competitive in the 4G market.