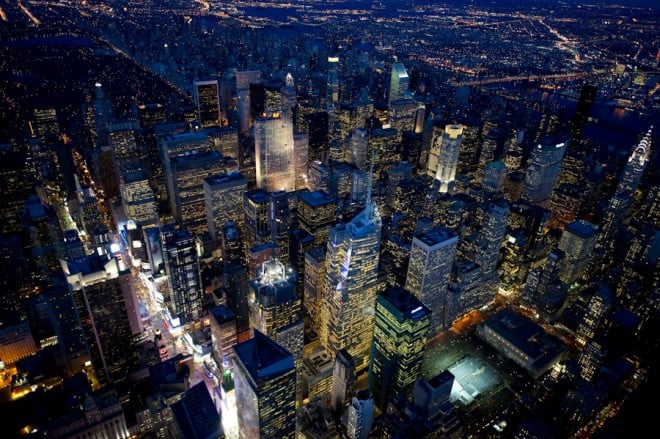 Some folks become paranoid and worried about security when they learn that their smartphones might be recording their every move. Recently we learned that the iPhone and iPad 3G keeps track of its user’s whereabouts, and stores that information in a file within the device. That information is then transferred and backed up on a computer when the iPhone or iPad are synced with iTunes. The knee-jerk reaction was paranoia and general annoyance — Apple haters had plenty more fodder without even realizing that other devices and platforms do something very similar. But what if we could create something meaningful and worthwhile with all that data?

It turns out, we can. We use our mobile devices every day to get directions, make bill payments, do some online shopping and online banking and for social networking. If our smartphones were intelligent, sentient beings, they might know us better than our own family members or spouses do.

What kind of data can our smartphones reveal about us? The WSJ reports:

The data can reveal subtle symptoms of mental illness, foretell movements in the Dow Jones Industrial Average, and chart the spread of political ideas as they move through a community much like a contagious virus, research shows. In Belgium, researchers say, cellphone data exposed a cultural split that is driving a historic political crisis there.

And back at MIT, scientists who tracked student cellphones during the latest presidential election were able to deduce that two people were talking about politics, even though the researchers didn’t know the content of the conversation. By analyzing changes in movement and communication patterns, researchers could also detect flu symptoms before the students themselves realized they were getting sick.

It’s fascinating, although some of the principles behind it aren’t entirely new. There have been studies that tracked human movement within a home and were able to tell when someone was going to get sick. But with so much more information available from our smartphones, there is more data available for forecasting and assessing much more than just our health.

If such data will be used for meaningful and useful things like predicting our health issues, travel habits and financial statuses, would you be less opposed to this kind of data gathering?