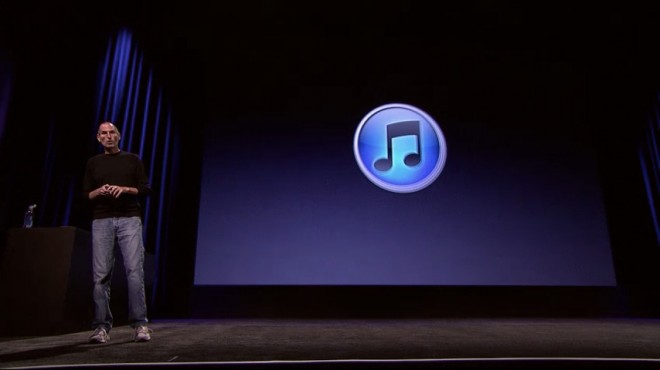 We are probably just a few weeks away from the much-awaited Apple iTunes cloud service but don’t expect it to be free.

According to a report from CNET, the Apple iTunes cloud service could come with a yearly fee to help pay for bandwidth and licensing costs. If Apple did this, expect Google to follow suit when it finally launches its own Google Music for Android.

If you recall, the much-talked about iTunes cloud service should be a digital locker that gives you access to your iTunes music content anywhere you have an Internet connection. That means you won’t have to worry about how much memory is left on your iDevice because your purchased content is available with just a few clicks.

The idea has been around since early last year when Apple purchased LaLa but it’s taken a while for the deals to be signed and for the company to have the backend to handle the demand. Right now, it appears as if the iTunes cloud service won’t have a all-you-can-eat subscription feature, so the charge shouldn’t be significant. Rumors suggest Google is targeting $25 a year or so and I wouldn’t expect Apple to charge much more.

While Apple and Google are contemplating this move, Amazon has already launched its Cloud Player for computers and mobile devices. Although it says it’s no different than users accessing their music from a hard drive, it is facing heat from music labels already.

Perhaps Apple and Google just wanted Amazon (thanks @jerenyun) to get the brunt of the legal attack from the music industry, as those settlements or rulings could set a strong precedence for the future of mobile cloud-based music streaming services. I think these types of services are the future and we just need to hammer out the legality and the deals.

Last month, we learned that AT&T was sending messages to users who were tethering their devices using MyWi, an application...