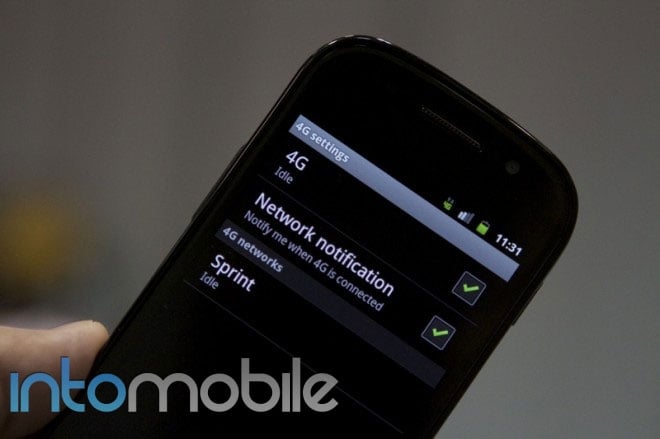 WHen it lands on SPrint, the Nexus S 4G will set you back a mere $199.99 with a two-year customer agreement. For more information, hit the press release on the second page and check out our hands-on look at the Nexus S 4G here. Anyone going to snag the latest 4G Google device when it debuts early next month?

Verizon Wireless and HTC made it official today - the Droid Incredible 2 will launch on the wireless carrier starting...