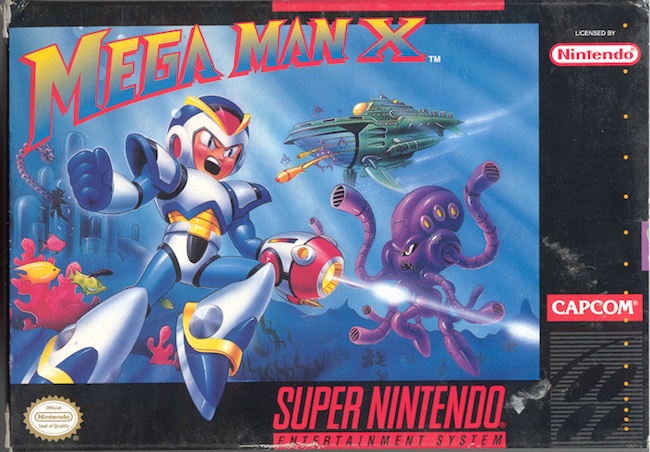 Want proof that the popularity mobile gaming isn’t going away anytime soon? Capcom, makers of iOS hits such as Street Fighter IV, Resident Evil 4, Phoenix Wright: Ace Attorney, and Smurfs’ Village, is going to create a sub-brand called “Beeline” that will be “expanding the company’s presence in the burgeoning ‘freemium’ smartphone space.” This is the first time in the nearly 3 decades since the company was founded that a sub-brand was created to focus on a particular sector of the videogame market. Between Smurfs’ Village, Zombie Cafe, and Lil’ Pirates alone there are over 15 million downloads. With Beeline Capcom aims at focusing on casual mobile gamers and by the end of their 2011 fiscal year they hope to launch 8 new games. Capcom will continue to publish games for smartphones using existing intellectual property, because they have to milk the Street Fighter brand for every last penny. Beeline is more for creating new IP, similar to the way that Square Enix opened up a new studio called “Hippos Labs” that they’ve focused for mobile.

What we want to know is when will Sony and Nintendo jump onboard? When are we going to see Mario on the iPhone or better yet see what Shigeru Miyamoto can come up with if he wanted to develop a new game from scratch on the most popular smartphone platform currently on the market? When Sega lost the console wars that took place at the turn of this millennium, they decided to stop making hardware and focus on games. That’s brought Sonic to millions of devices that would have never otherwise experienced our favorite little hedgehog. With sales of the recently launched Nintendo 3DS not going as well as the company had hoped for, are Nintendo executives in Japan finally going to get a clue and start making games for phones?

Although Square, which recently got the money from Visa, is a neat and compact device easy to carry around, many...