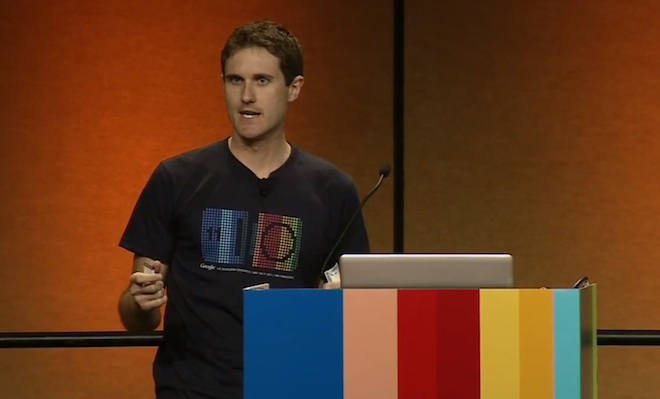 Near Field Communication technology, or NFC for short, is something we’ve been writing about for as long as we can remember. It’s been in Japan for several years now, albeit in the proprietary Sony FeliCa format, but what it enables is the purchase of goods and services using nothing but a tap of your mobile phone, among many other use cases. NFC enabled smartphones have been few and far between, with Nokia releasing a few dumb phones over the years more as a technology demo than anything else. When Google announced Android 2.3 Gingerbread and said it came with NFC support the entire IntoMobile office nearly lept out of their chairs, but it’s been 6 months since that announcement was made and we’ve only seen one device, the Nexus S, ship with NFC built in. That’s due to change rather soon according to Nick Pelly, the technical lead for NFC at Google, who told Google I/O attendees earlier this week that he personally knows of dozens of NFC handsets that will hit the market later this year. His words compliment what NXP CEO Rick Clemmer said in an interview about how Google predicts between 40 and 100 million NFC phones will ship in 2011 alone.

Now all we have to do is wait. We heard a rumor about an NFC enabled HTC Sensation coming out in Q3, and we’re also pretty sure Samsung has something up their sleeves, but when Nick says “dozens of models” our brains kind of freeze up. That would mean that between now and the end of this year they’ll be at least another 20 Android phones announced, and those devices will all be near field enabled. To go from 1 phone to “dozens of models” in the span of just 7.5 months would not only be impressive, but may actually make us start believing that 2012 will actually be the year NFC becomes mainstream.

Ball’s in your court Apple, will the iPhone 5 have NFC?

Yesterday at Google I/O, we got a glimpse of a refreshed on-device Android Market, which wi8ll include trending and Editor's...