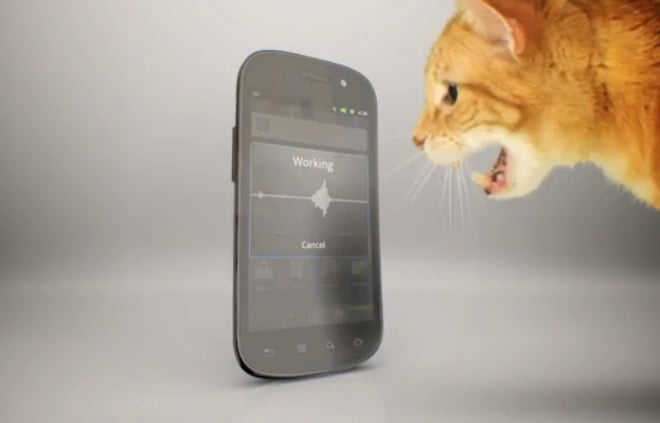 The Nexus S 4G from Sprint is a highly-capable Android smartphone and Sprint knows exactly what you want to do with it: fill the Internet up with more cats.

In the latest ad, the Sprint touts how the Nexus S 4G can be used to share more pictures of cats and it even says that cats can use the device. As a super manly dude with a beautiful cat of my own, I scoff at that notion.

The handset is a really solid smartphone, as it rocks a 1 GHz processor, 4-inch Super AMOLED display, 5-megapixel rear camera and a front-facing camera for video calls. It is also the world’s first phone with Android 2.3 Gingerbread and as a true Google experience device, it will be the first to get many of the software updates. As the name implies, the handset will be able to utilize Sprint’s 4G WiMax network for next-generation mobile data speeds.

Okay, now click on the video below to see cats playing with a smartphone. That’s the only reason you came here, admit it.

Do you want to get a chance to get win a Galaxy Tab 10.1 before it even hits stores while...