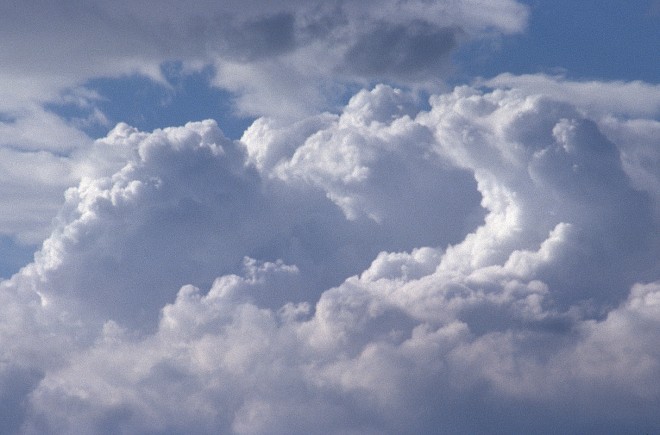 Apple has reportedly inked a licensing agreement with EMI Music and it’s close to locking up deals with the other major record labels in order to put the finishing touches on its oft-rumored iCloud service.

The report comes out of CNET and it suggests that the Apple iCloud streaming music service may be ready to go before the WWDC conference in early June. Having deals with the major music labels could enable Apple to offer streaming features that its rivals can’t.

The Amazon Cloud Player and the Google Music Beta both offer cloud-based ways for users to stream or download music from an online repository. Neither of these have deals with the record labels, so it comes with some strings: You have to upload your tracks to the digital locker first and the Google offering doesn’t allow you to buy new songs or albums.

With the record labels’ blessing, the upcoming Apple iCloud service could potentially let users compare their home collections with what’s in the cloud to give them access to these tracks without having to upload the songs. While that’s not a make-or-break feature, it’s definitely a major convenience as uploading your entire collection can take a long, long time.

This would also make it easier to purchase an iDevice without really having to worry too much about the on-board storage. In theory, you’d have access to your entire collection anywhere you have an Internet connection.

The Apple iCloud service is expected to give users unlimited access to music and potentially other content but I’d expect it to come with a price tag in order to pay for those licenses. Heck, maybe MobileMe goes free and this takes the $100-a-year price tag instead.

What would you want from an Apple iCloud service? Is there any killer single feature that would make you willing to pay a monthly or yearly fee?