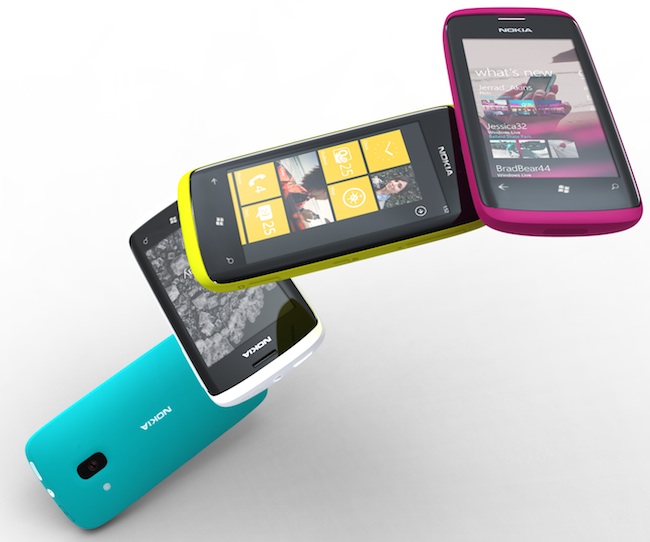 If you’re a handset maker and want to build a device running Windows Phone A) you’re insane and B) you need to follow a strict set of guidelines that Microsoft enforces. It isn’t a coincidence that every Windows Phone device on the market is powered by Qualcomm’s Snapdragon, that’s how the the platform was meant to run. Looking further out however, this is due to change. Back in February we reported on a rumor that Nokia would use chips from ST-Ericsson to power their Windows Phones. According to a recent interview with STMicroelectronics CEO Carlo Bozotti in Forbes we can now confirm that the decision has officially been made. The first batch of Windows Phones Nokia due to be released later this year or early next year will run on Qualcomm silicon, but future devices running Windows Phone 8, the devices that will ship in significant volume, will rock the ST-Ericsson U8500 and future, more powerful versions of that chip. Bozotti also says that Nokia plans on releasing 12 Windows Phone 8 devices over the course of 2012, which is a fact Stephen Elop might have wanted to be kept private.

It’s tough to say how good Nokia’s Windows Phones will be, and more importantly how much more attractive the next version of Windows Phone will look compared to what’s available now, but at least we know they’ll have powerful hardware inside. The ST-Ericsson U8500 sports a pair of ARM Cortex A9 processors and an ARM Mali 400 GPU. It also does 21 Mbps HSPA+ and has WiFi, Bluetooth, GPS, and can even handle FM radio. Bozotti also told Forbes that the U8500 is already in 2 devices on the market: AT&T’s Samsung Infuse 4G and T-Mobile’ Sidekick 4G. We had no idea.

Enlighten us: Are you looking forward to Nokia’s Windows Phones or does the platform turn you off so much that you’re an Android/iOS fan?

It's smartphone bonanza at Amazon, which is offering few of the hottest devices for less. Without further ado, here's what...