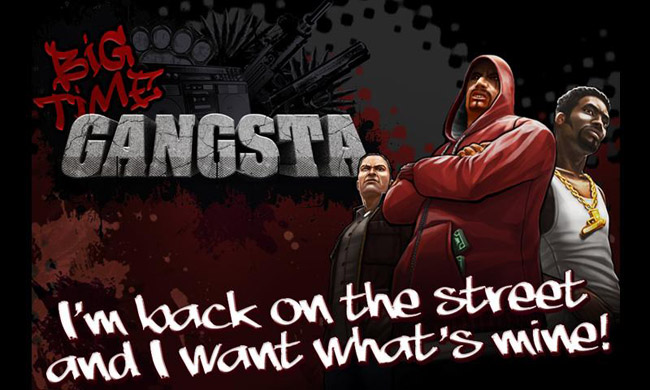 After hitting 1.8 million downloads in Apple’s AppStore, Glu Mobile is bringing Big Time Gangsta to the Android community. The game keeps the 3D look and feel, taking players into the “dark and dangerous underbelly of big city back streets.”

Your job is to take over the city, one mission at a time. You’ll be earning cash for every building, every block and every street along the way. Of course, you can’t do it alone – you’ll need a whole gangsta crew to succeed as well as an array of weapons. For the weapons part, there are quite a few options, ranging from handguns and magnums to powerful machine guns.

Commenting on the Android game launch, Glu Mobile’s Giancarlo Mori said: “We’ve had great success with Big Time Gangsta and we’re excited to bring the title to even more gamers by expanding to Android Market. We look forward to bringing more of our signature 3D social mobile games to the rapidly expanding global Android consumer base.”

It was back in September 2009, when Pizza Hut launched its iPhone app which quickly won few awards and more...