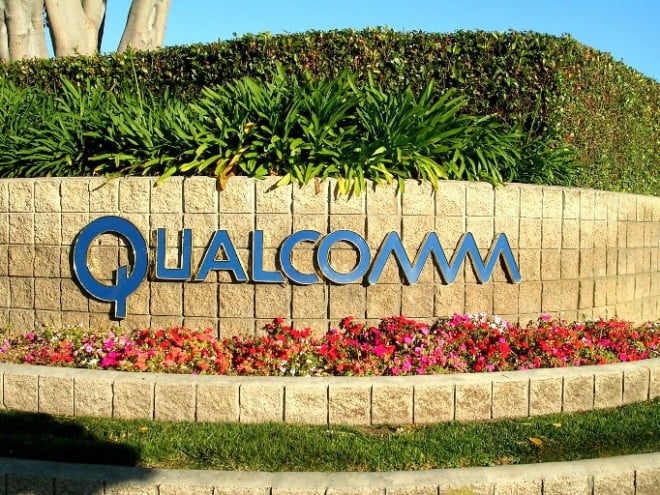 Despite some speculation that Microsoft may open up Windows Phone 7 to other chip makers, the software giant is sticking with the Qualcomm Snapdragon processor for its Windows Phone Mango devices.

That’s not a bad thing per se, as the Qualcomm Snapdragon chips are packed full of power. Part of the reason I’m excited about the EVO 3D is that it will be powered by a dual-core Snapdragon.

It’s interesting though because we know that the platform will be opened up to other chips eventually, as Nokia is said to be using ST-Ericsson chips in future versions of Windows Phones. Additionally, I’ve spoken with other ARM producers who say the porting over would technically only take a few weeks, as it’s the business and political implications which are holding the deal up.

So, if you want a Windows Phone Mango device, it will be powered by a Qualcomm Snapdragon. It could be much, much worse.

“Qualcomm has a long history of working closely with Microsoft and we continue to support the launches of new Windows Phones based on our Snapdragon processors. We are excited about this next Windows Phone Mango release that will leverage the synergy of our highly integrated second generation Snapdragon solution and Microsoft’s Windows Phone software,” said Steve Mollenkopf, executive vice president and group, in a prepared statement.

We're live at the Microsoft Windows Phone 7 Mango event and we're excited to see the next generation of the...