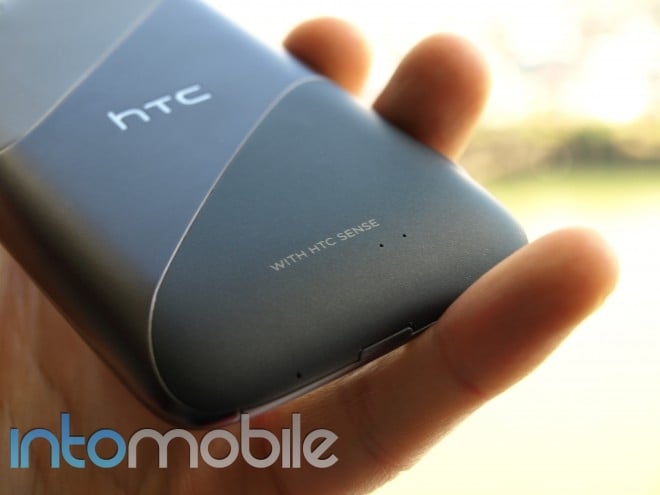 You T-Mobile users out there better start saving up your pennies because the drool-worthy HTC Sensation 4G will be in stores by June 15 and you’re probably going to want it. This premiere handset will cost about $200 on a new, two-year contract.

The HTC Sensation 4G will be the first T-Mobile phone to rock the dual-core 1.2 GHz Snapdragon processor for lightning-fast performances. This will also rock the latest version of the Sense UI and you can check out the Flyer review to see what this adds to Android 2.3. Basically, it’s a smart and pretty user interface layer that should be pleasing to most, even the die-hard Google fans.

The T-Mobile HTC Sensation 4G sports a 4.3-inch qHD display with a 16:9 orientation and this means it’s a bit slimmer in the hand than some of the giant Android phones we’ve seen before. I held a prototype in my hands a few weeks ago and I can tell you that this is an absolute delight to hold – it’s light without feeling cheap and it just rests in your hand perfectly. HTC is even bringing innovation to the battery cover, as some of the radios are integrated into the back case itself for a nearly groove-less design when you pop it open (little difficult to explain, we’ll have video shortly).

Speaking of radios, the T-Mobile HTC Sensation 4G is called 4G for a reason, as it sports HSPA+ capabilities for up to 14.4 Mbps download speeds. We would have loved 21 Mbps down like with the Samsung Galaxy S 4G but I guess that’s not too bad. Other radios include WiFi, GPS, and Bluetooth. The handset rocks an 8-megapixel camera that can record in 1080p HD, has 1 GB of internal storage to go along with the microUSB slot and it has 768 MB of RAM.

We should have a review up for you very shortly, so keep it locked here and let us know what you would specifically like to know about the handset. Are you excited yet? 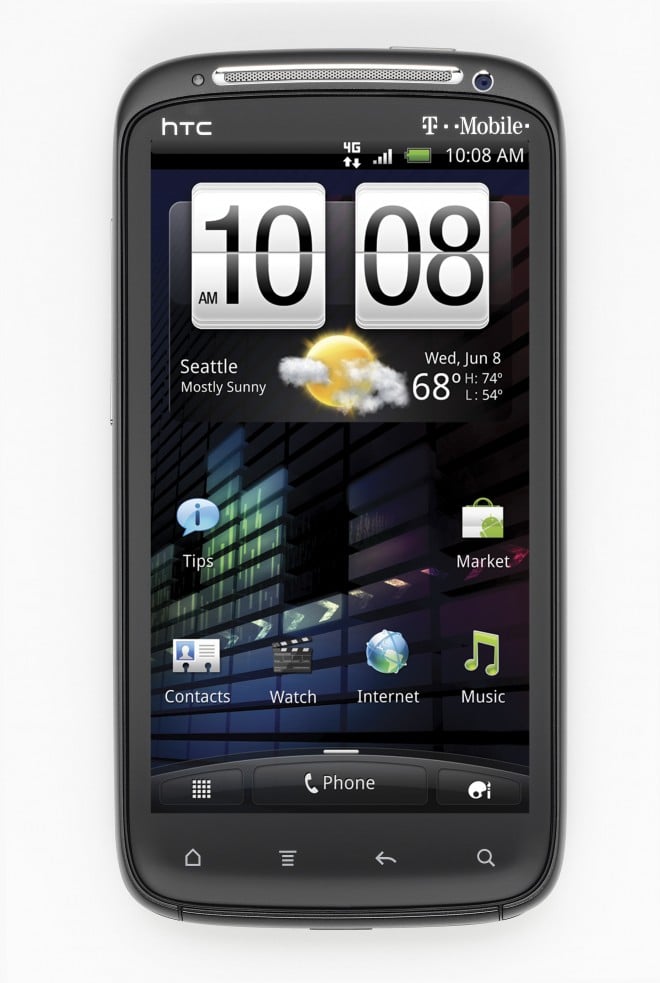 HTC Sensation pricing and availability to be announced tonight?

Those of you who are looking forward to the HTC Sensation from T-Mobile may want to keep your eyes on...