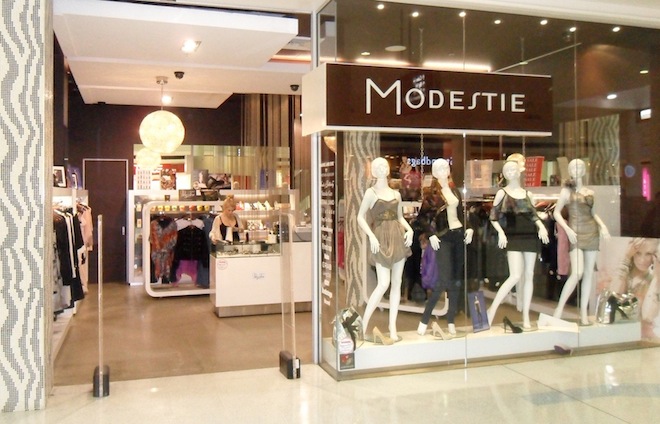 Modestie Boutique, located in Sydney, Australia, recently had to pay a fine of $9,992 Australian dollars (roughly $10,700 American dollars) after they fired Sedina Sokolovic with a text message. That’s right, because Modestie Boutique opted to sack someone the humiliatingly informal way, they now have to pay up. Sedina had been working Modestie for about 2 years, and one day she wanted to swap shifts with another employee. The other employee agreed, but Sedina didn’t bother to get permission from her manager. That caused Modestie director Sophia Sarkis to send this text: “That shows me you not taking me serious or the work. Which hurts me enough and you can pick up your pay tomorrow and drop the key. You don’t need to call me and I don’t see that we can work together.” Fair Work Australia Commissioner Ian Cambridge called the text firing “pretty appalling” and said it showed a “lack of courage.” We agree, and to put it bluntly: Sophia is a bitch, and hopefully this fine will teach her a lesson about human decency.

We love text messages here at IntoMobile because they’re extremely versatile. In our busy lives we can reach people without having to interrupt them, and in places like Africa you can purchase nearly all your goods via a simple SMS, but that doesn’t necessarily mean you can send any sort of message you want using the 160 characters available to you. Even a simple phone call would have been a better way to resolve the issue.

Have you ever had anything important transmitted to you via text message? Has your girlfriend left you, have you found out someone died, or something to that effect? Drop a comment below. We’re curious to see just how many terrible (or interesting) things people would rather type on their keypad than say aloud over the phone or in person.

Motorola has only just recently begun shipping their Droid X2 on Verizon, but it looks like it'll soon be outdone...