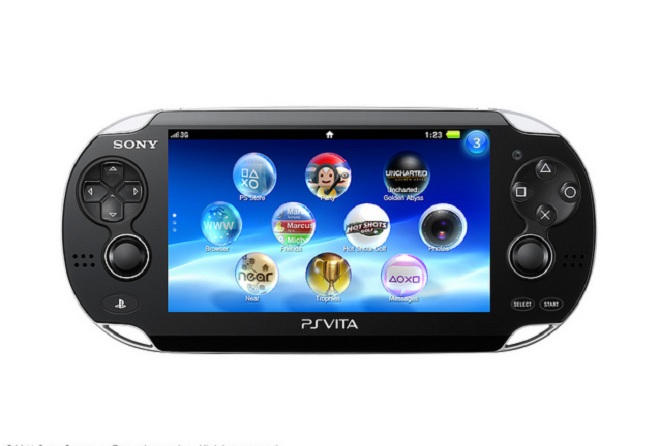 AT&T will be providing the 3G connectivity for the upcoming PlayStation Vita but will having cellular data be enough to help this portable gaming device overtake the onslaught of games on phones? Sony sure hopes so.

As iOS takes a larger share, Sony and Nintendo are taking different approaches to the mobile gaming space. Nintendo is going for the novel with the 3DS but Sony is going for the hardcore gamer with the PlayStation Vita, as it rocks a 5-inch OLED screen, a touch pad on the back, dual analog sticks, multiple cameras, GPS and multiple sensors and compasses. The WiFi version will come in at $249 and the 3G-enabled version will cost $299 but we haven’t heard about how much data plans will actually cost.

“We are thrilled to continue this legacy as the exclusive provider for PlayStation Vita in the U.S. market,” said Glenn Lurie, president, emerging devices, AT&T, in a prepared statement. “By pairing the nation’s fastest mobile broadband network and the nation’s largest Wi-Fi network with this highly anticipated portable gaming device, PlayStation Vita users will experience a new era of portable gaming that will connect their entertainment and their lives more closely than ever.”

As for AT&T, the company continues to make a push to use its 3G network to power a new class of devices beyond phones. The iPad and other tablets will be coming with mobile broadband and we can also look forward to e-readers, power meters and more being connected in the future.