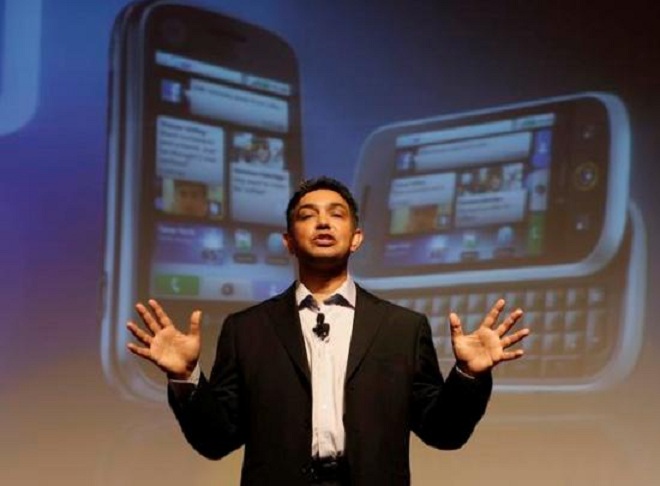 Motorola CEO Sanjay Jha stirred up a little controversy by seemingly saying that the poor performance on Android phones could be attributed to third-party apps but the company is back tracking and trying to make things nice with developers.

“Android is really truly multitask so you can run 64 parallel apps at the same time,” Jha said during a conference last week, according to Computer World. “That has an impact on consumer experience and we’re beginning to understand it and understand why 70 percent plus of devices that come back are because they’re downloading third party applications and the impact that that has on the performance of the device.”

It’s clear that Motorola isn’t trying to throw developers under the bus for some poor Android performance and maybe Jha just misspoke. He’ll likely be speaking again at the June 9 event with Sprint, so you should follow our live blog of the event to see what happens.

One of the two upcoming Android Honeycomb tablets from Sony, the S1, has passed through the FCC. The 9.4 inch...