If you haven’t noticed, megapixel count in mobile phones aren’t everything and the iPhone 4’s 5 megapixel camera has put most Android phones with 8 megapixel cameras to shame. Enter the myTouch 4G Slide, which HTC is saying has the most advanced camera to date on a mobile phone. Well, we put the to hot cameras head to head for a quick comparison and the results are below. Can HTC’s latest slider take down the champion? Have a look for yourself.

Both handsets have HDR turned on.

iPhone 4: The colors of the roses actually look to bleed together. 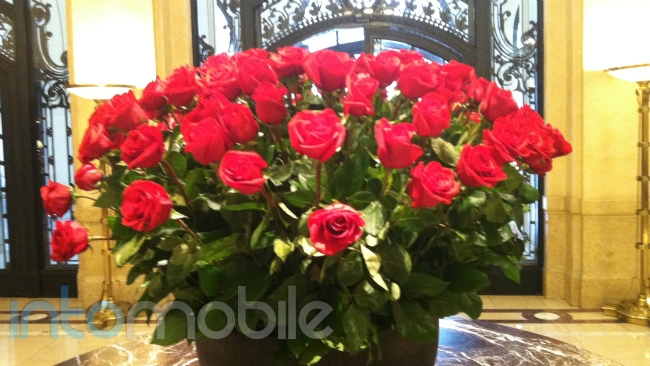 myTouch 4G Slide: The colors don’t quite pop as much as the iPhone but  there’s no bleeding and matches what it looks like more with the naked eye. 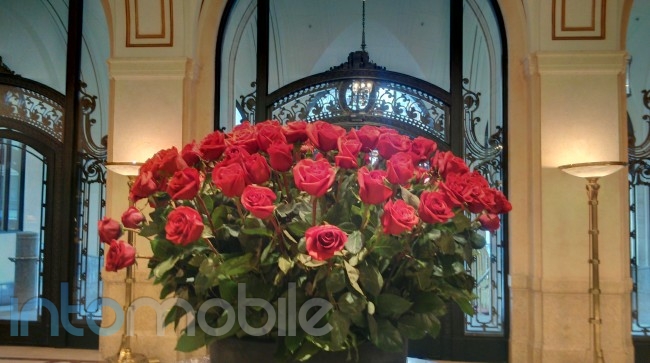 iPhone 4: The picture managed to get focused on the multiple subjects easier and saturation was pretty spot on. 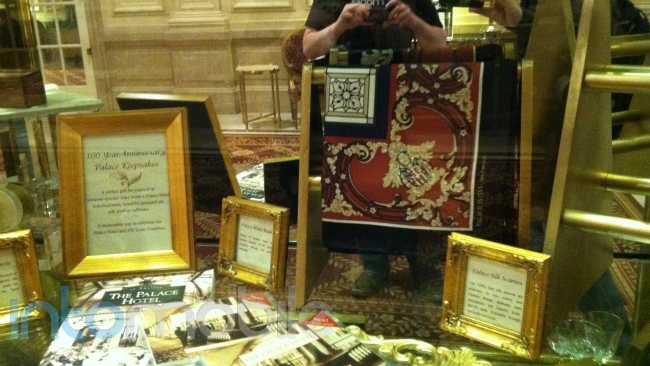 myTouch 4G Slide: This picture is closer with what it looks like with the naked eye, grabs the glare of the glass display easier. 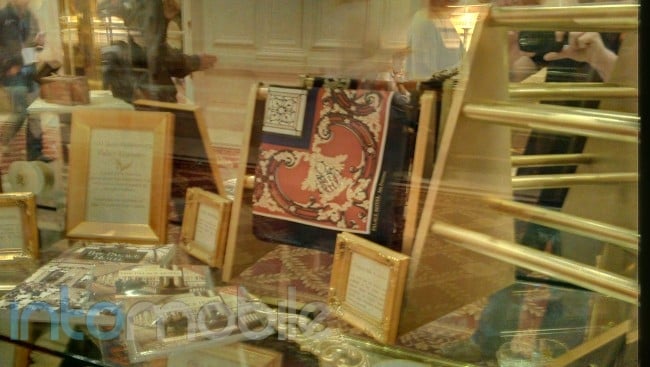 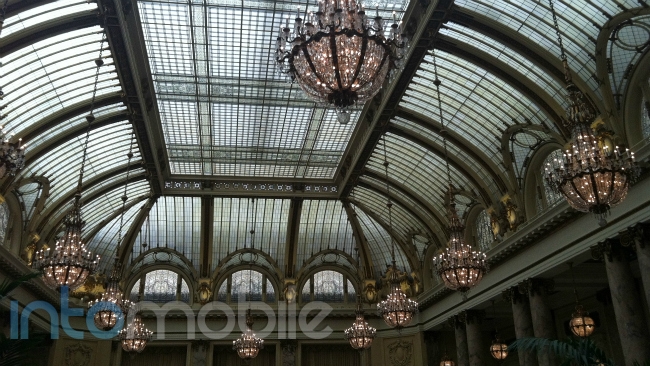 myTouch 4G Slide: This is one of the best shots to showcase this camera’s power. The iPhone didn’t come close to grabbing the actual warmth of the lighting and the myTouch nailed it. 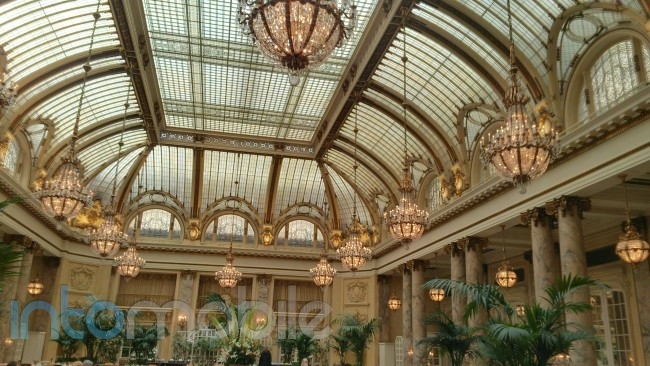 iPhone 4: It was a gloomy day in SF but it wasn’t near as dark as this picture makes it look. 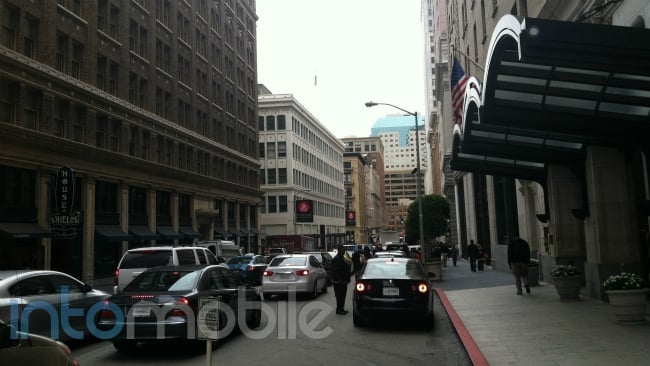 myTouch 4G Slide: This shot manages to show off the brightness of the buildings without sacrificing quality of  the surroundings. 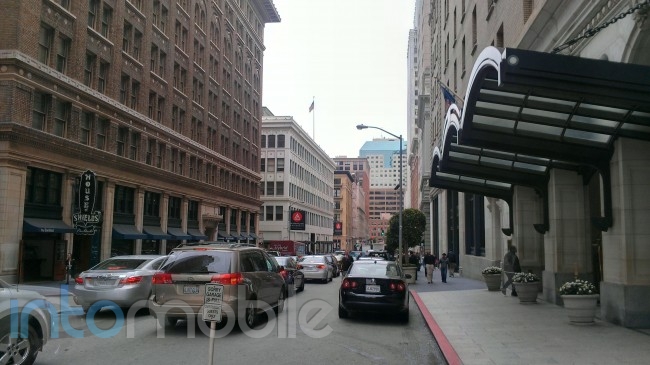 There you have it. Both cameras take great shots but it’s pretty easy to see that the myTouch 4G Slide is the winner in this match. Honestly, even with HTC touting the power of the handset’s camera, I remained skeptical that it would be able to beat out the iPhone 4’s great camera. Well, it did and we’re definitely impressed with HTC’s new handset in more ways than one. The camera just makes it that much better.

So you’ve seen how well the myTouch 4G Slide’s camera performs, what about the software? Check out the video below to see just how much HTC has put into this shooter. The myTouch 4G Slide brings many options you’ll see in your everyday point and shoot camera and it performs just as well. While it’s mentioned in the video below, it should be noted that the Slide has a zero shutter lag when taking a picture. It’s about as instant as you can get, allowing you to grab the exact shot you intended.

A few months ago, movie rentals made their first appearance in the web version of the Android Market, and e-books...