Yesterday we talked about top apps for the NOOK Color and today we’ll focus on games. As you can imagine, being an ebook centric device, B&N’s tablet is not about high-end games with 3D graphics. Rather I see it as a casual gaming device with some fun titles you can play over and over again. That said, with Barnes & Noble pitching developers as we speak, we do hope some of the “better” titles will be released for the NOOK, as well.

Anyway, here the games I think you should consider buying (none of them is free) from the NOOK Apps store. 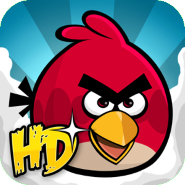 You definitely know all there is to know about Angry Birds. The super popular title is/has been enjoyed by more than 200 million users and is still downloaded by thousands across all major app stores. The game features a ton of levels, making sure you’ll be entertained for hours and hours. And just when you’re done, you can try out Angry Birds Rio, the game that was developed to promote the Rio movie, featuring the only parrot that can’t fly. It’s hilarious and addictive. 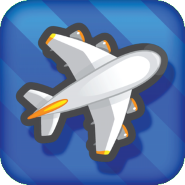 Here’s another popular game ported from iPhone. In Flight Control, your job is to keep the skies safe by guiding aircrafts to their landing zones while making sure then don’t collide. It may sound easy but as the game progresses, it gets super complicated. At one point, you’ll have the travel itinerary packed with multiple airfields, 10 aircrafts including jets and helicopters and stat-tracking. Another addictive title that will keep you occupied for quite some time. 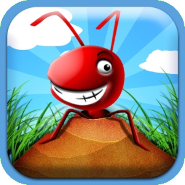 As a king of the ants, your job is to feed, squish, burn, explode, fight, move and race them. The game allows you to be either a good king or sadist with the latter offering more options, including the ability to electrocute and drown ants with the storm, blow them into traps, zap them with the laser and so on. In a nutshell, Pocket Ants is one of those stress relief games… or at least that’s the way I see it. 😉 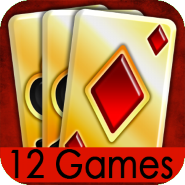 Instead of buying few separate solitaire apps, this one packs 12 of them, including Klondike, Pyramid, Spider, Clock, Yukon, Canfield, Four Seasons, Sultan’s Harem, Idiot’s Delight, Golf, Calculation and Freecell. In addition, Astraware Solitaire also allows you to customize the way the game looks, like selecting a choice of decorative wallpapers and cardbacks. Moreover, there’s a fun trophy system that unlocks the Golden Trophy Pack of cards, which once collected can even be used to play with. 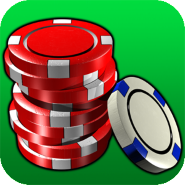 Similarly to the previous title, this one is also a compilation of different games. Included in the deal are 11 of the most popular casino games such as Texas Hold ‘Em Poker, Roulette, Slots, Baccarat, Craps, Keno, Video Derby, 3 Card Poker, Video Poker and Blackjack. Don’t know how to play all those games? Don’t worry – you can quickly access instructions at any moment. Higher stake tables are unlocked along the way, while in-game achievements get you awards for your Souvenir Suitcase. 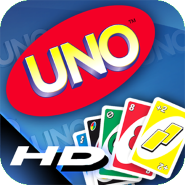 Our list ends with one of the most popular card games, reproduced for NOOK Color. You can either play UNO in the Tournament mode, or compete against friends locally or online in the multiplayer mode that can be accessed via Wi-Fi or Bluetooth connection. The game features intuitive drag & drop controls and can be customized with varied rules including 7-0 and Jump-In. 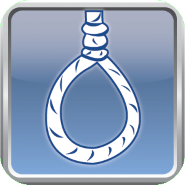 It’s a classic word game which I believe is perfectly suitable for the NOOK Color. There are 3 levels of complexity and over 10,000 words spread across several categories. When you think about it, Hangman is one of those titles you’ll prefer to play with the rest of your family. And in that sense – we love it!

Again if you think we missed some game, make sure to mention that in the comments form below. We’re eager to hear your thoughts. 😉

You may've noticed that sometimes your Android smartphone can't take you through day. There's a ton of high-end electronics built...