5th Cell, which is the development studio responsible for the wonderfully imaginative Scribblenauts, has released its first exclusive title for iOS called Run Roo Run. The premise behind Run Roo Run is a simple one: You play a mother kangaroo who travels across Australia in order to free her captured Joey.

Players will also come across a number of power-ups during their adventure, such as human canons, tire swings, and more. Run Roo Run will feature full Game Center support by giving players the ability to unlock achievements and compare their score via online leaderboards. 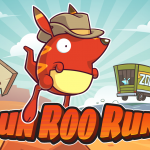 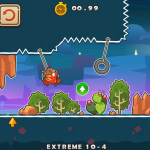 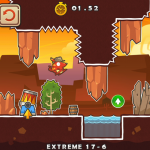 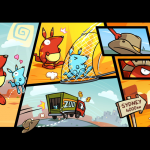 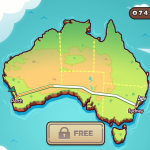 CES 2012: TomTom app for iOS gets your social networks involved