Mobile World Congress 2012 is just a few days away and the IntoMobile team will be on the ground in Barcelona to give you the latest on the conference dedicated to mobile.

It’s going to be an amazing show (let’s hope there’s no Metro strike), so we thought it would be nice to give you a primer of what to expect.

Keep track of all our Mobile World Congress 2012 stories here

While it’s quite early to call it, the “winner” of MWC 2012 may very well be a company which had a minimal footprint in mobile a few years ago: NVIDIA. We’re expecting a plethora of quad-core smartphones using its Tegra 3 chipset at the conference and these should be the new barometer for which we measure high-end phones.

What’s the big deal about quad-core? Well, NVIDIA and others are claiming that this will produce handsets that have a ton of power without sacrificing power thanks to a fifth core. You don’t have to take my word for it, check out our review of the Transformer Prime to see what this chipset can do.

Of course, the Prime was a tablet and smartphones are a different story because you have a smaller screen and battery life is a much bigger concern. We’re anxious to see what the handset makers can pull off with a quad-core processor and if it will truly make a difference in the experience.

HTC is rumored to have at least one quad-core smartphone powered by NVIDIA, which would be quite a change for the SnapDragon-heavy company. LG may have multiple quad-core smartphones and I wouldn’t be surprised to see some more from the likes of Asus, ZTE and even Fujitsu (Motorola may have one too). Of course, if there are multiple devices with the same bleeding-edge specs, it will come down to design, software optimization and the little touches to make a single handset stand out.

We also expect this to be the place where the Tegra lineup finally gets 4G LTE capabilities. Combine this with the just-announced mainstream ZTE Mimosa X and NVIDIA is poised to have a great show. 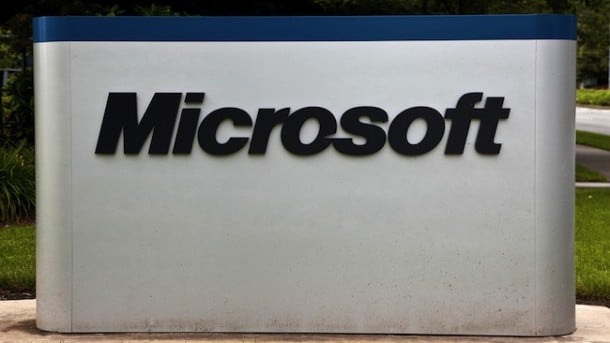 Microsoft will be making a big splash at MWC and this will be a good chance to see if its ambitions for the future will pan out or if we’re in the midst of a giant in decline.

The Windows Phone platform has a bit of momentum and we expect it to use MWC as an opportunity to talk about the next steps: Tango and Apollo. These platform updates will allows Microsoft to go after all parts of the market potentially.

According to leaks, Windows Phone Tango will allow the platform to go on lower-end devices for emerging markets. This will allow Windows Phone to run on 256 MB of RAM, which makes it easier for companies to pump out less expensive devices. Along with the lowered minimum spec requirement, Tango will also include more language support and it could bring new MMS and SMS features.

We should also be hearing about the next high-end version of Windows Phone, as leaks have also come out about the Apollo software. This supposedly will have the same kernal as the upcoming Windows 8 and it will include support for dual-core processors, 4G LTE and provide support for more screen resolutions.

Nokia may be the first company to show off a Windows Phone Tango device with the Lumia 610 but it’s unclear if we’ll see any device actually running Apollo. While these software updates offer many advantages for Microsoft it’s also filled with some peril.

Introducing Tango will produce a small level of fragmentation into the platform because some apps just won’t be able to run on the lower-end devices. Additionally, some could argue that talking about Apollo could impact the sales of Windows Phone Mango devices.

Microsoft is still a fabulously profitable company – it only seems to not be doing well when compared to Apple – but it realizes that its cash cows have been tied to the traditional forms of computing, which it truly helped to define. Smartphones and tablets represent that so-called post-PC future which we’re entering, so expect Microsoft to continue to make bigger moves in the mobile space.

The iPad 3 casts a long shadow 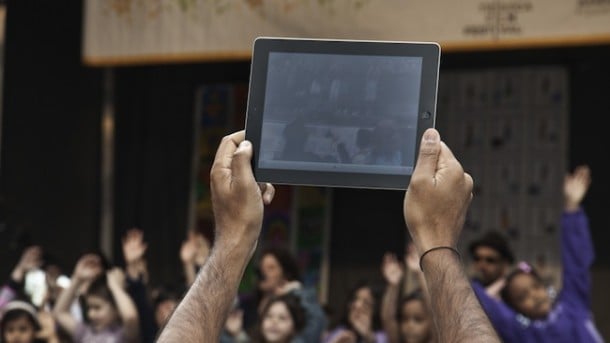 While we should be seeing new tablets from Samsung, HTC, Huawei and others, all of these may serve as appetizers to the main course of the iPad 3, which is expected to be announced a few days after MWC. Can these tablets one-up a product that’s not even official?

I know it’s not going to sound fair to compare official products with something that won’t even be announced (although I’m sure the Apple invitation will be out by then) but the reality of the tablet market is that Apple is clearly in the lead and everyone else is still playing catchup. The iPad 3 will reportedly look similar to the iPad 2 – maybe even a little thicker – but it could have boosted internals, a Retina Display and improved cameras. More importantly, it still has that ecosystem advantage over the other tablets.

We thought 2012 may have been the year that other manufacturers took the iPad down a peg and they did in terms of pure market share, but no single device really did damage to Apple’s tablet. Android Honeycomb and Ice Cream Sandwich failed to deliver an amazing tablet experience, the BlackBerry PlayBook is just now getting the features it needed and even HP didn’t believe in the TouchPad. Can MWC 2012 be the start of some real competition?

It’s no secret that Microsoft is making Windows 8 a tablet-friendly OS and this may represent the largest threat to the iPad in the long term because it has a great story to tell. If everything breaks right, Microsoft believes Windows 8 on ARM devices will be an amazing tablet experience that you can dock with a keyboard for the traditional computing tasks you want to accomplish without having to compromise. It’s a compelling story but Microsoft has to execute in a near-perfect manner for this to work and the iPad will only continue to improve.

Intel may flex its muscles 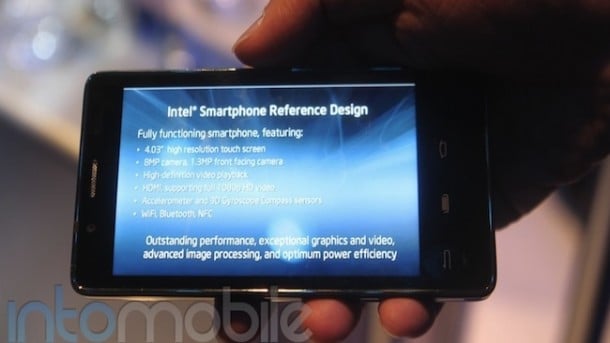 While NVIDIA is sure to get some accolades for multiple Tegra 3-powered smartphones, we also expect Intel to make a big splash at MWC 2012. At CES 2012, Intel finally hopped into the mobile game in a significant way with its Atom chip and this could be an opportunity to see some jaw-dropping hardware.

We saw some leaked pictures of what appears to be a brand new Motorola Ice Cream Sandwich handset with an Intel chipset inside. The design looks very nice and I could see this being quite a nice treat for Intel to show off during its MWC press event (which will overlap with NVIDIA’s). Furthermore, Intel seems to be creating a good relationship with Google – remember, Motorola will be part of Google soon – and that could be pay huge dividends down the road.

Intel has promised a strong push into mobile for a long, long time, so it’s prudent to take a “show me” approach. It’s a huge ship to turn but it appears to be heading in the right direction now and it has the resources and resolve to be a major player in the future of mobile computing.

The wild cards and when to tune in 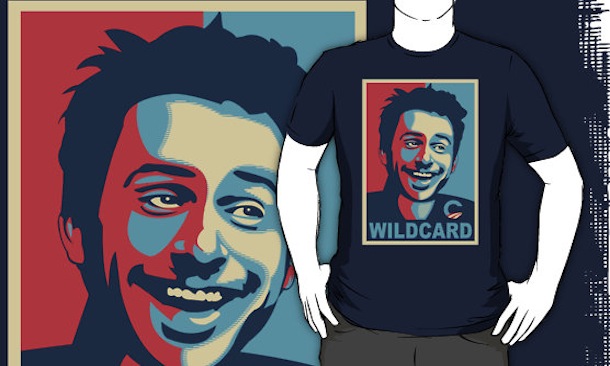 The great thing about MWC is that even with all the leaks, spy shots, pre-announcements, rumors and informed speculation, there are still a few surprises awaiting the mobile world in Barcelona. Maybe this is the event where ZTE shows off its high-end smartphones aimed at the United States. Huawei is also on the right track with the Honor, maybe it has something even better up its sleeves.

Google had a huge booth last year but this year it has even more square footage, so look for a lot of fun things from the Android maker. There’s also an app pavilion which will be the launching point for innovative stuff like Scalado Remove. There will also be the late-night parties where you never know what executives will say after a few too many glasses of sangria.

You’ll find a list of the MWC events below and we’ll try and live blog some but connectivity is always a nightmare in Barcelona. Still, be sure to keep it locked on IntoMobile for the latest news, pictures, videos and information from the world’s largest mobile tradeshow.

We also have a ton of meetings planned with every mobile company that matters, fun booth tours and an overwhelming amount of original stories. Be sure to keep tabs of Mobile World Congress by going to this page.