During a “Network Vision” event at CTIA 2012, Sprint reiterated its plans to roll out 4G LTE but the company is insistant that its CDMA 3G technology won’t be going away any time soon.

Sprint’s SVP Bob Azzi said the network rollout is meant to improve the company’s 3G network, as well as deploy 4G LTE in the 1900 MHz and 800 Mhz bands (the last one is pending FCC approval). T-Mobile will also be rolling out its 4G LTE and it took some not-so-subtle shots at Sprint while at CTIA by saying its approach will provide faster speeds.

Azzi addressed this by saying that T-Mobile’s approach may provide faster peak speeds while under ideal circumstances (“being right under the tower”), Sprint is working to optimize the experience for users. This means that it wants apps to run more efficiently and it wants the handoff experience between 3G, 4G and WiFi to be utterly seamless.

“This dog will hunt,” Azzi said.

The pictures below show how Sprint’s networks can improve once it finishes upgrading its infrastructure. 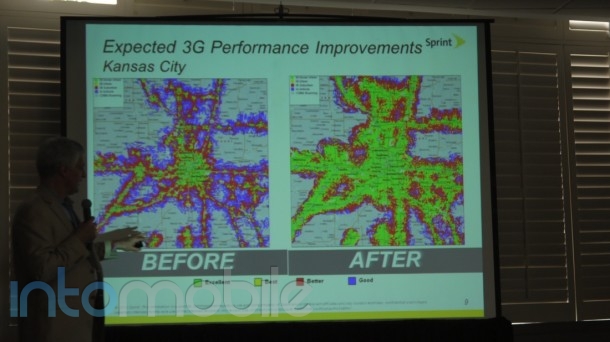 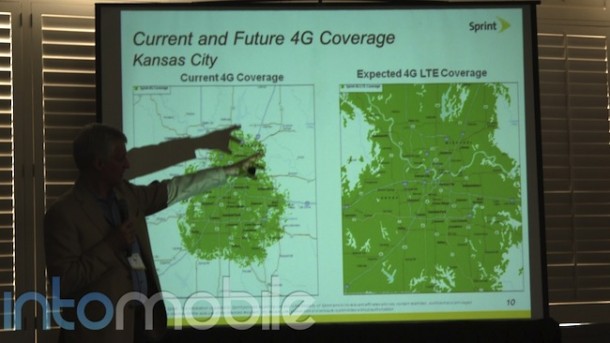 Sprint’s roadmap hasn’t changed that much from when it initially unveiled its 4G plans, as it will have 15 devices supporting this network by the end of the year. This includes smartphones like the EVO 4G LTE, tablets and data cards.

Part of the rollout is possible because it will be repurposing the iDen network spectrum. Those push-to-talk customers are already being transitioned to Sprint Direct Connect and the company will be turning this into more of an open platform for its Android devices. This means that apps will soon be able to integrate with this PTT technology. 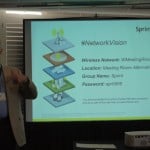 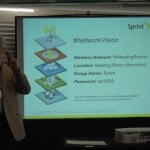 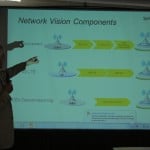 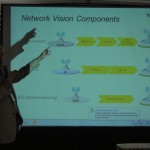 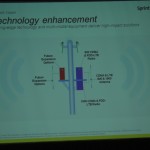 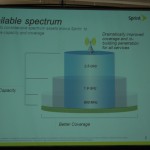 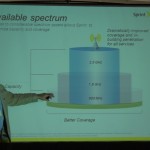 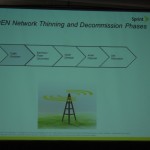 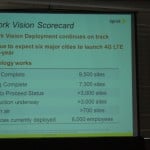 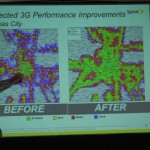 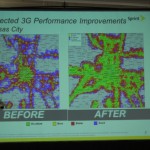 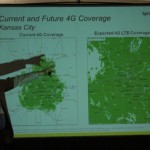 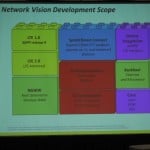 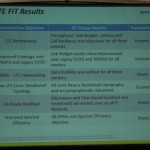 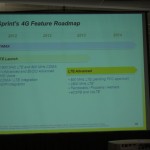 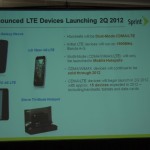 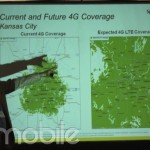