Just a few days before its expected Initial Public Offering, Facebook is pushing out a redesigned News Feed which is optimized for mobile phones.

In a Facebook post, the world’s largest social network shows a few of the changes that will be coming to the mobile version for Android, iPhone and on m.facebook.com. This includes a larger formatting on the screen for photos and this takes more advantage of the display size. Check a look at the before and after pictures below. 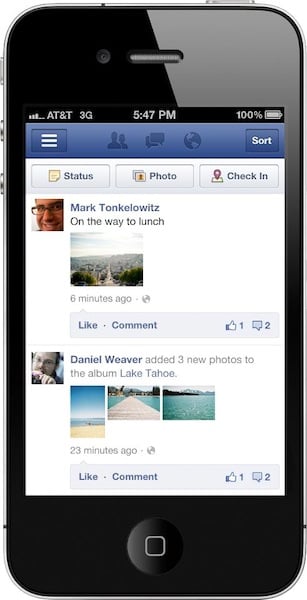 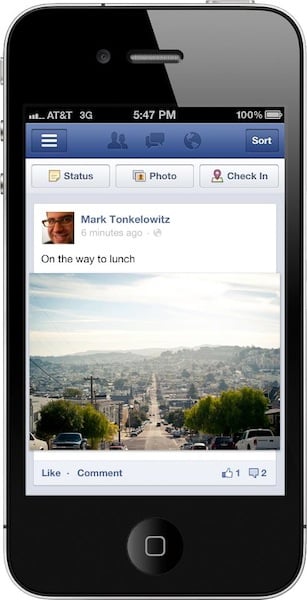 While this may seem like a small redesign but look for many more to come, as Facebook knows that mobile is its weak spot and its greatest opportunity. That’s why it spent $1 billion on Instagram, as the company plans to bolster its mobile presence.

Now, if they could only make some good apps …