Gigabyte used the Computex 2012 to show the world it’s still in the smartphone-making game. As a small player in this highly competitive market, they know the differentiation is a key to success. So if it can’t have the fastest devices, Gigabyte can offer the ones for specific user niches, namely those who use more than a single mobile operator at once.

The Taiwan-based company unveiled not one, but 4 such smartphones at the big event in Taipei, all of which run the latest version of Android (Ice Cream Sandwich), while allowing users to use two different SIM cards at the same time. Here’s the quick rundown of all the new Gigabyte phones: 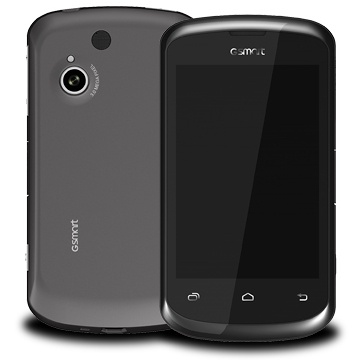 Unfortunately, we’ve no idea when either of these will be launched…

Rumor: Google working on Wallet 2.0, because Wallet 1.0 was a resounding failure

Remember Google Wallet? Announced in May 2011, the goal Google set out to achieve was to get you to pay...