Google I/O is only a few days away and we’re gearing up to bring you all the juicy details. With the next version of Android and the Nexus tablet essentially in the bag, Google likely has a few more announcements up its sleeve this year, so we’re going to break down what we’re expecting, so read on!

Google I/O sold out in less than 30 minutes this year, even though the company expanded the number of seats and jacked up the price to attend. It’s easy to see that many people are pretty excited to see what Google has been working on, and so far, it doesn’t look like this year’s I/O will disappoint. 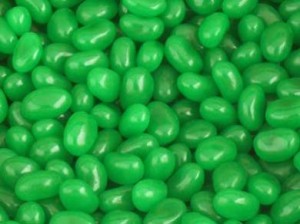 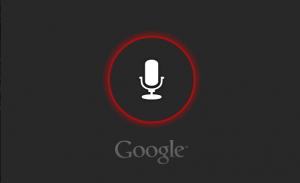 One announcement that we’re pretty sure we’ll be seeing at Google I/O this year is Android 4.1, which looks to be a marginal update from Ice Cream Sandwich. Details are pretty vague, but there’s a good chance we’ll see the introduction of Google’s personal voice assistant, Majel. Majel will be Google’s answer to Siri, but we’re pretty sure the search giant has been working on this feature for some time now. Until now, Android users have used Google Voice Actions, which have gone over pretty well, but the cheap feature today is being able to speak naturally to your phone. We’ll see how things shape up in this area, as Google has put a lot of effort into its existing voice recognition software as it is.

While available in the Google Play store for devices running Android 4.0+, many expect Google Chrome to replace the default browser going forward. We could also see some new features for Chrome, but we wouldn’t be surprised at all if the browser kept its beta tag.

What else do we know about Android 4.1 Jelly Bean? Not much, but we’ll likely see some new and interesting features come our way.  We have our doubts that we’ll see much on the UI front, as Ice Cream Sandwich is pretty slick as it is, but a few tweaks here and there would be welcomed. That said, we do know that the HSPA+ version of the Samsung Galaxy Nexus will be the first phone to receive Android 4.1. That’s right, Verizon. Take that. 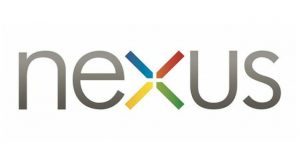 At this point, we’re more than certain that Google will be announcing the first Nexus tablet, which may be named the Nexus 7. The 7 inch tablet will be rocking the NVIDIA Tegra 3 quad-core processor and will only cost about $200. The Nexus 7 is taking aim at the Amazon Kindle Fire and with the combination of pricing and powerful software, it stands a good chance at giving Amazon’s offering a run for its money. That said, the sales of the tablet may be hindered if Google only offers it on the Play Store, which is what we’re expecting to see.

What’s still uncertain is what version of Android the tablet will be running at launch. Historically, Google will provide a preview of the next version of Android at its I/O conference, which will then be released later in the year following the new Nexus phone. This time around, we’re likely to see the Nexus tablet land during the conference, which could lead to the release of Jelly Bean either that day, or shortly afterwards. 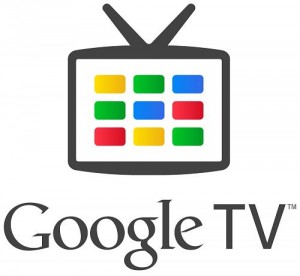 2012 may be the last year that Google attempts to prove itself in the TV services market. To say that Google TV sales have been luke warm would be a compliment, so we’re hoping that Google has put its best foot forward with the latest iteration. We can only expect so much from Google TV, but to gain the interest of consumers, we have a few ideas as to what the search giant could do.

One of Google TV’s biggest issues remains within the UI. The Honeycomb update refined the look and was much nicer than the first version of the service but it was far from perfect. Providing an intuitive and smart user interface that people would want to use is key. Good luck on that one, Google.

Possibly one of the most beneficial updates to Google TV would be the base version of Android it runs on. Having Google TV run on Ice Cream Sandwich (or Jelly Bean) would open the doors to a much more robust application selection, which could definitely perk up some ears.

Google+ integration would be a good start for Google TV. If implemented nicely, sharing what you’re watching to others through your TV might appeal to some. We certainly have our doubts that it would make consumers flock to the service, but we couldn’t see it hurting it.

While this is a long shot, we’d like to see some sort of standardization of the remote used for Google TV. Sony’s new set-top box comes with a remote that is truly interesting – a full keyboard on one side and a large trackpad on the other. Google may not want to put hardware restrictions on Android handsets or tablets, but it’s clear that the hardware Google TV runs on will determine the overall experience. You know what I’m talking about, Revue owners. 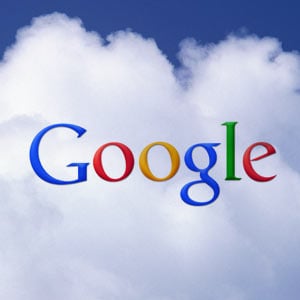 Google could be readying some new cloud services to compete with Amazon and Microsoft. The enterprise-focused cloud services could definitely bring many more companies to Google’s table, and it stands a good chance. We wouldn’t be surprised if said service has been in the works for a while now, and we’d still go as far to say that we’ll see a large shift to Google’s new cloud services, even if it’s not fully baked yet.

With more and more companies “going Google” already, the search giant has a good chance of taking a nice chunk of business from its competitors, but we’ll have to wait and see how everything shakes out first.

We’re sure we missed a few things, so be sure to let us know what you expect or want to see at this year’s Google I/O conference in the comments below!