comScore has recently published a report dealing with smartphone penetration in Europe. Their findings are somewhat surprising as they’ve found that Spain — which is in the midst of recession — has the highest smartphone penetration in Europe, with 63.2% of mobile phone users owning a smartphone. Moreover, Spanish market has also experienced the strongest growth with a 14.8 percentage point increase versus the prior year. Here are other notable figures:

Additional figures along with a full report are available from comScore’s website. 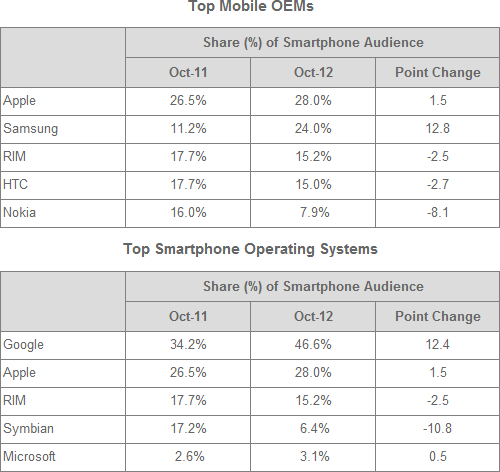 T-Mobile and Samsung will launch an update for the Galaxy Note II later today (December 19th). The Magenta carrier says...