Google Glass has been on the minds of tech enthusiasts for over a year now, and today we finally have a glimpse of what Google’s foray into wearable tech will produce. We saw an extraordinary demo of this technology at last year’s Google I/O conference, and rumors have been abounding since then. The Google Glass Explorer Edition has made it’s way into the FCC, providing a look at the design of the unit.

The hardware, which has been rumored to arrive this year, will be touting a Broadcom 2.4GHz 802.11 b/g WiFi radio that’s been paired with a Bluetooth 4.0 + LE module. The FCC filing also references an “integral vibrating element that provides audio to the user via contact with the user’s head,” indicating that the Google Glass Explorer Edition may incorporate a feature congruent to Google’s bone conduction audio delivery system which was seen earlier in the month. The filing also states that the testing lab involved was able to view video with audio using the bone conduction technique.

The FCC has made this filing public, which means that the FCC has done its due diligence and approved this new device. We’re almost positive that we’ll receive a full unveiling of this device at Google’s I/O conference, but we aren’t holding our breath. But with the FCC approving this device as safe for human use, the Google Glass Explorer Edition is making its way through the paces of becoming a reality.

What are your thoughts on Google Glass? Is wearable tech the next wave in mobile tech? Sound off below. 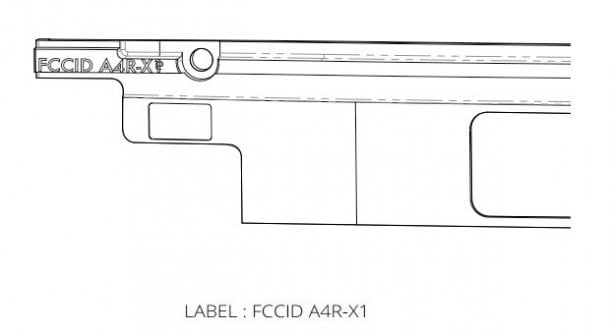 T-Mobile is currently pushing out updates to both the Samsung Galaxy S II and Galaxy S III. The older Galaxy...