The HTC One Mini was just officially announced, filling in at least one of the three expected pieces of the HTC One family that we’re expecting this year. We got some hands on time with the handset and you can find our first impressions below.

The One Mini is every bit as sexy as the original, just in a smaller package.  There a few design differences between the original and the Mini, but nothing dramatic enough to keep anyone away.

The first  difference you’ll notice, on the Glacier White version at least, are the sides of the device.  You won’t find the angled metal sides on this device, which is a bit of a bummer, as it’s really something to behold on the original. At a glance, the sides make the One Mini look a bit less classy. That said, all you need to do to shatter that illusion is pick the device up, as it feels every bit as good as its big brother.

Spec-wise, the HTC One Mini falls in line with other ‘Mini’ devices. The specs aren’t as beefy as the original, which really isn’t all that surprising. Still, with an expected lower on-contract price, the HTC One Mini fits the bill. A few corners have been cut in the making of the device, so expect a few other features to be cut as well, like the IR blaster that ships with the original.

The handset ships with Android 4.2.2 and includes the expected OS tweaks, along with a few HTC Sense additions as well, like Instagram integration in Blinkfeed.

It’s pretty easy to pick out features that the One Mini that the original lacks, but we are talking about a different handset. Just making the HTC One smaller with the same feature set would certainly be welcomed, but that would also make the device less desirable to those who don’t want to shell out $200 on a new smartphone.

At the end of the day, the HTC One Mini is an attractive piece of hardware that will come at a more attractive price, all while retaining the allure of the original.

Check out the gallery below and stay tuned for the official review! 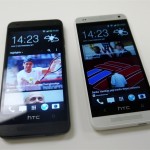 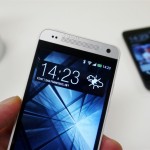 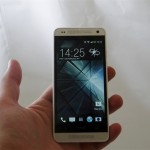 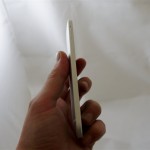 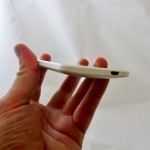 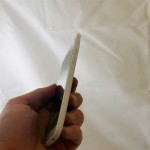 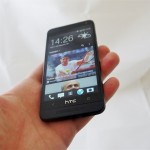 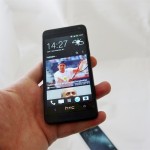 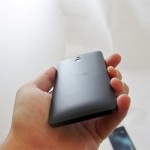 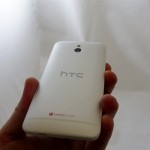 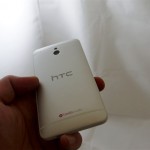 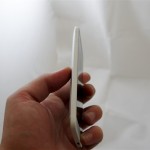 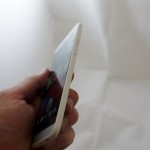 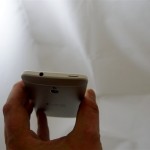 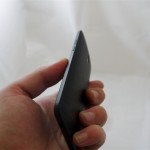 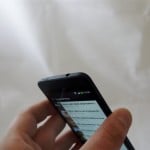 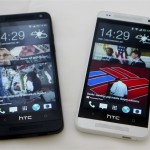 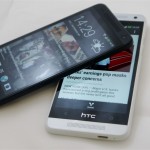 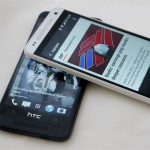 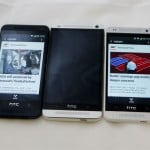 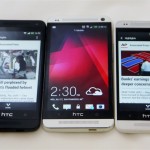 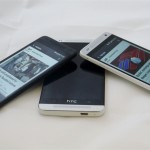 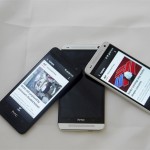 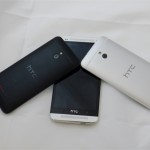 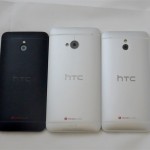 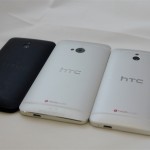 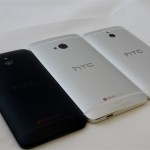 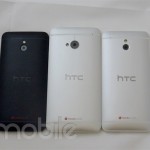 HTC has finally taken the wraps off of its latest smartphone, the HTC One Mini. The new handset, which has...