Motorola and Verizon have officially joined the “Mini Wagon” with the Droid Mini, which sits alongside the Droid Ultra and Droid Maxx. The Droid Mini is an affordable handset that still manages to pack a punch with its set of specs. With a price point of $99 on a new two-year contract for Verizon, if you’re not looking to spend $200 on a new smartphone, the Mini might suit you well.

The front of the Mini is essentially all screen, which is reminiscent of the Droid RAZR M. And that’s basically what the Droid Mini is — an upgraded Razr M, and we’re pretty happy about that.

The in-hand feel of the Mini is solid. Those who have wanted a smaller handset that doesn’t skimp on the specs (comparatively to the rest of the new Droid lineup, that is) should look no further. That said, with both Samsung and HTC readying their Mini devices, the Droid Mini isn’t without competition.

Stayed tuned for more on the Droid Mini and check out the gallery below! 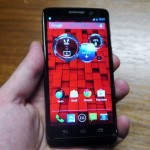 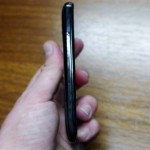 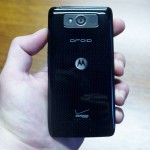 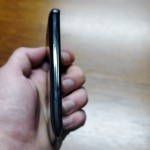 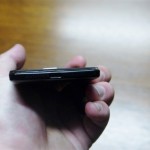 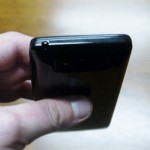 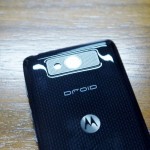 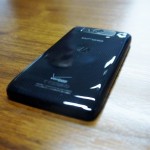 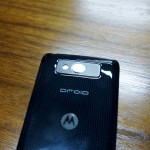 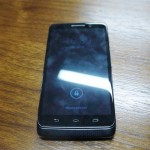 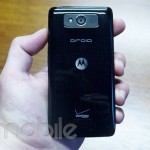