In the latest episode of the Ingress Report, it was “announced” that players can expect to see a new achievement system added to the game in an upcoming update. The past few updates for Ingress have mainly focused on cleaning up the user interface, and now we’re glad to see the Niantic team is back in action and offering up cool and engaging new features.

You can find the latest episode of the Ingress Report below, along with the new achievements that will soon be hitting the Ingress scanner app in version 1.35.

Here’s a full list of the new achievements and what they signify: 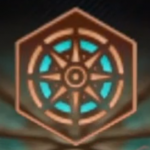 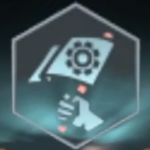 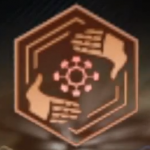 Liberator – Capture of all portals 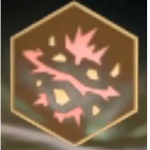 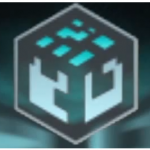 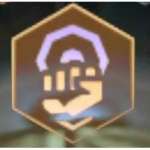 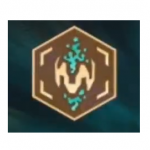 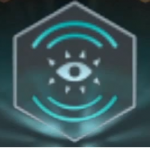 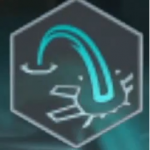 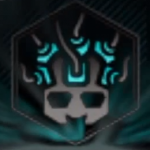 The idea of an achievement system for Ingress is definitely a welcomed one and it will be interesting to see how it’s implemented into the game, and whether or not you can either share your achievements with others, or view other players’ achievements.

Ingress has definitely come a long way since it’s debut last November, and with its birthday just a few months away, we’re hoping to see a few more big tweaks to the game.

As usual, until I run out of invites, I’ll be offering them up to those who are still seeking one out. I have four left, so throw your email down in the comments below and I’ll send the first four commenters an invite!

We've been telling you that Samsung is preparing to update its Exynos 5 Octa chip and allow all of its...