OPPO will soon launch a new color version of its N1 phablet. The upcoming Midnight Black Oppo N1 has been caught in the wild and should start selling any day now. Or so we think.

The device comes in “dark blue” color, rocking the same specs as the “regular” white model. These include Qualcomm’s Snapdragon 600 quad-core chip, 2GB of RAM and that awesome swivel camera with 13-megapixel sensor.

Chances are this black (dark blue) N1 will also be available with CyanogenMod ROM pre-installed though we can’t be 100% certain.

Also worth noting is that Oppo already has few different special edition devices, including a that model with CyanogenMod branding as well as N1 Pepsi Edition which isn’t available to the general public… 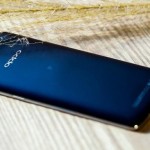 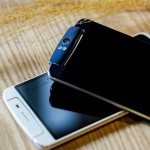 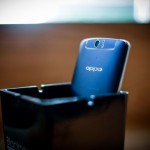 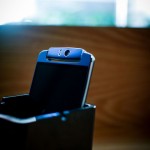 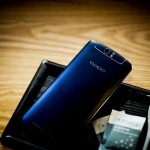 Samsung announced that it has passed the 10 million Galaxy Note units shipped in South Korea mark. The number includes...