Concept designs come and go. Some are flashy renditions of a fanboy’s fantasy, and some are created with a little less whimsy and a little more practicality. A new concept design takes on the Chromebook, showing us what life could look like if Android 4.4 and Chrome OS were combined in a sleek, Chromebook Pixel-esqe casing. The Chromebook Fusion design walks the line of fantasy and reality, envisioning a future in which the Chrome OS and Android become one. There’s no telling if or when this will happen, but it’s nice to dream, isn’t it?

While Android and Chrome OS stand well on their own, there are limitations to both. While Google’s Chrome OS is great on a Chromebook, Android delivers tons of apps and features which you just can’t find on Chrome. Chrome OS delivers a more traditional laptop/desktop experience in a light and responsive package, which is great for basic web activity. But by combining both of Google’s OS’s, Chromebook users (or possibly Chrome browser users) would be able to harness all of Android’s apps and functionality right on their Chromebook. 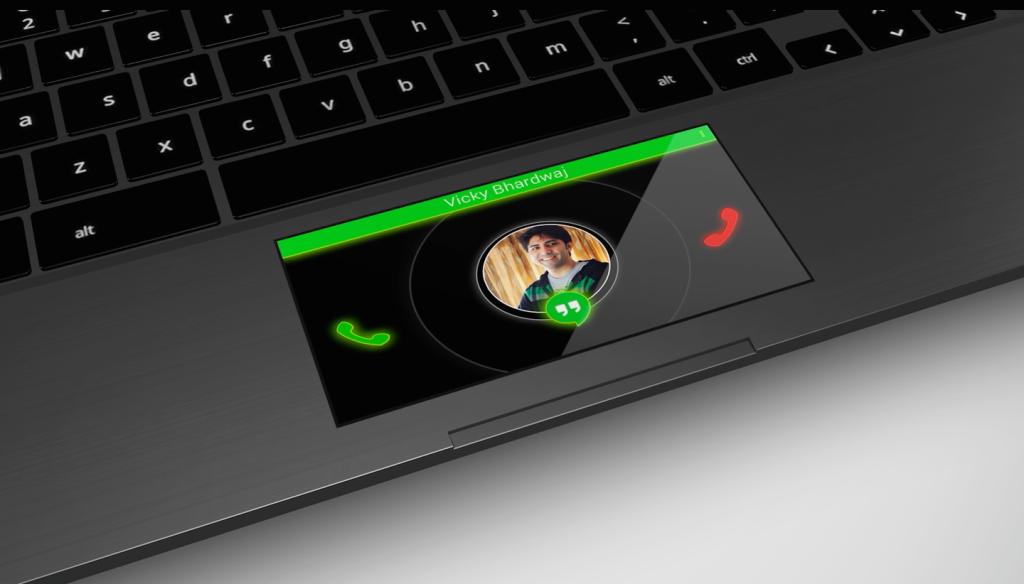 The Chromebook Fusion delivers a OLED touchscreen as well as a OLED touchpad. The touchpad features pattern unlock and a few other features such as swiping to answer calls and messages in Hangouts. Presumably, the touchpad could be used for a variety of different actions like opening up apps, pinching to zoom in or swiping away notifications. Google Now takes center stage on the Chromebook Fusion, hanging out in the right hand corner of the screen, with cards stacked like they would be on a mobile device. It could get annoying having all those notifications staring at you from your home screen, but Google Now seems surprisingly unobtrusive in the concept. 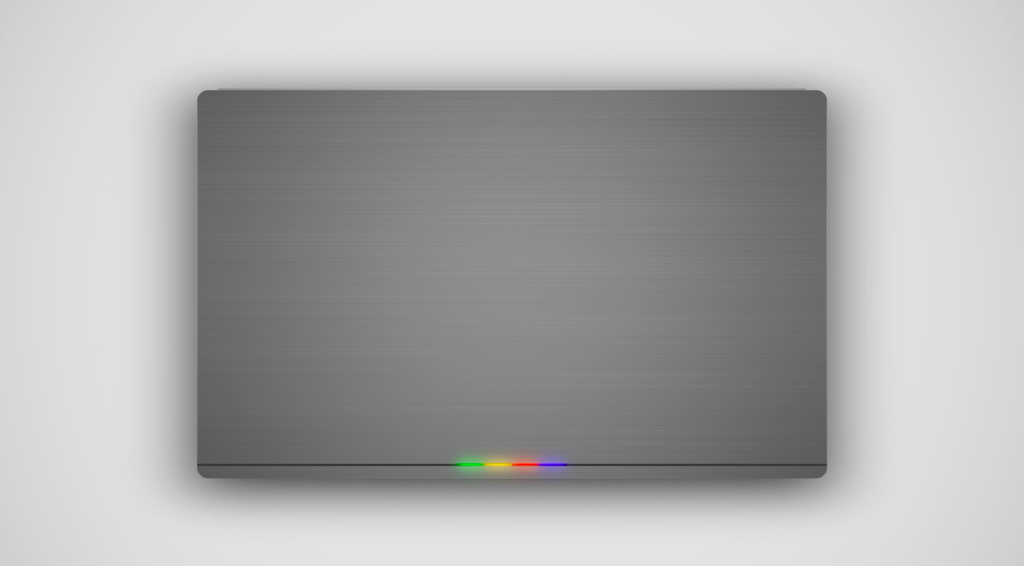 While Google has no plans (that we know of) to fuse Android and Chrome OS for a release on Chromebooks or tablets, it is not out of the realm of possibility. Google often consolidates apps and services into one package as they evolve. Most likely, we will just see Chrome OS take on more Android features as time goes on, with the products remaining the same, or possibly a customized version of Android for tablets or laptops. As always, time will tell.

What do you think of the Chromebook Fusion? Check out the concept video below and let us know your thoughts.