Surprisingly, or not, there were not that many of them. Perhaps it’s the shrinking margins to blame for this, or perhaps the big boys focused their efforts on launching new phones.

In any case, here’s our list and as usual, you are free to add your thoughts in the comments form below. Let’s roll…

Alcatel unveiled no less than three PIXI 3 tablets at MWC (in addition to two same-named phones). All of these are entry-level devices, catered towards users on a budget. One model has only Wi-Fi connectivity, one includes a 3G radio, and one has 4G LTE support. 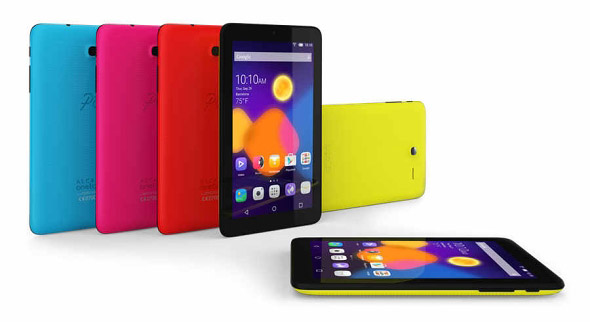 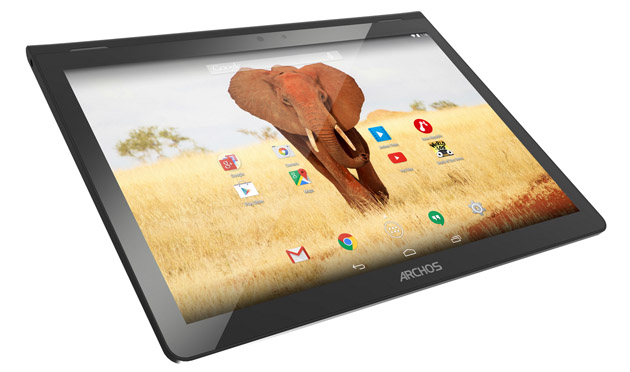 France-based ARCHOS unveiled a new line of tablets called Magnus. A total of three models have been announced during the big show in Barcelona – the 101 Magnus, 94 Magnus and 101 Magnus +. 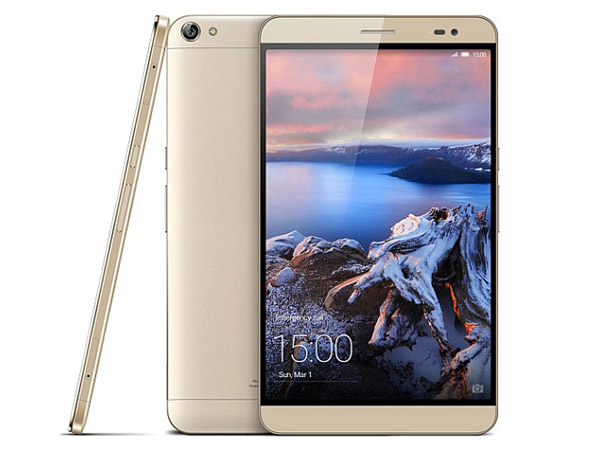 Huawei had a single tablet to show the world in Barcelona. The MediaPad X2 has thin bezels for an 80% screen-to-body ratio. Said screen can handle up to 1920×1200 pixels, making sure everything looks pretty sharp.

Inside, we have Huawei’s own Kirin 930 ultra-octa chipset clocked at 2.0 GHz with support for Cat 6 LTE. There’s also a 13MP main camera, 5MP front-facing one, while Android 5.0 Lollipop is running the show with EMUI custom software singing on top. 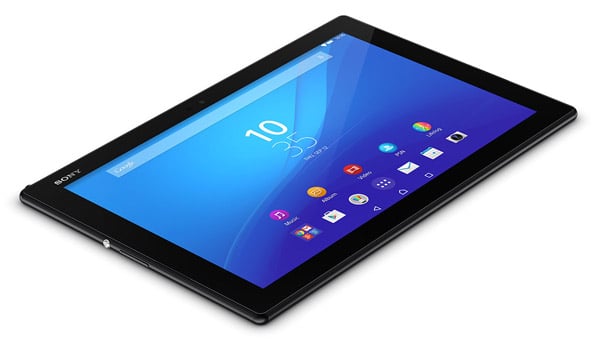 Sony’s latest tablet is a bad-ass. It has top-notch specs wrapped in a super-slim (6.1mm) body that also happens to be water- and dust-resistant (thanks to an IP 65/68 certification). Said specs include a 10.1-inch 2560×1600 pixels screen, Qualcomm’s 64-bit Snapdragon 810 chip, 3GB of RAM, 32GB of expandable storage, and a massive 6,000 mAh battery which, according to Sony, should deliver up to 17 hours of video playback.

The Xperia Z4 Tablet is also pretty light with its Wi-Fi variant weighing just 389 grams, whereas an LTE model has a weight of 393 grams.

The device will launch globally in June though we’re still wondering about the price. Chances are, this won’t be a tablet everyone will be able to afford.

It's quite a show here in Barcelona. Many companies announced new devices, including HTC and Samsung which -- rather than...