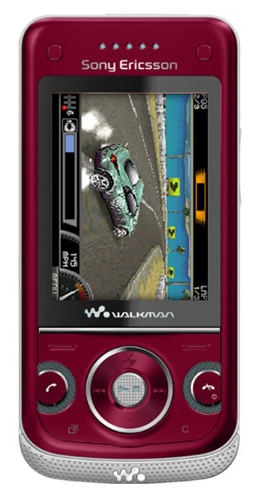 Sony Ericsson announcing devices at CES? Sounds weird, you would think they would wait a month for 3GSM. Word on the street is their going to announce 3 handsets. The 350i brings back the old school flip form factor that is sure to win some nostalgic hearts. Next up is the Z555i which is supposed to be a fashion phone, I think. It certainly is shiny. Last is the 760i which excites me. It looks to have a 3.2 megapixel camera and a standard 3.5 mm headphone jack, something that we weren’t sure SE knew existed! It also has GPS. These are rough specs and they could be wrong, but it looks like we will find out in a few days if not definitely next month at Mobile World Congress.

The 760i is pictured above and I added appropriate descriptions to the images in this Flickr set here.

Update: Too good to be true, the W760i will not have a 3.5 mm headphone jack. This picture proves it. See that black connector on the left side sticking out like a genital wart? It’s a Sony Ericsson disease: 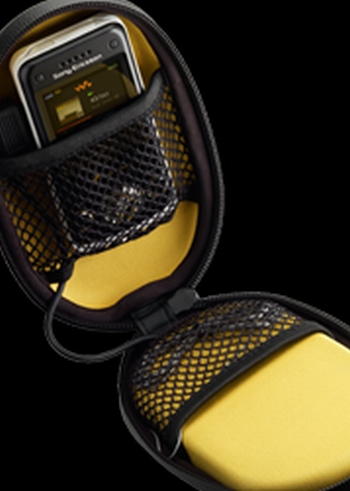 Update: The press releases are now official. Phone Scoop has the best summary out there of all three devices which are supposed to hit in Q2:

The so called Gold Star P1i may remind you on the Sony Ericsson P1i, but the look is where all...