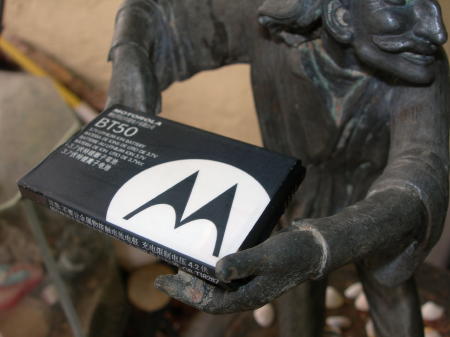 Motorola, which made the one hit wonder RAZR and has been in slump ever since, has admitted that they’re considering splitting the company up to separate the bleeding phones division from the rest of the company. According to Reuters Motorla is said to be considering:

“structural and strategic realignment of its businesses to better equip its mobile devices business to recapture global market leadership and to enhance shareholder value.“

It has been a long time coming. I hope they sell the mobile phones unit instead of just creating a bastard red headed child that will be ignored and left hungry and in the cold.

“We are exploring ways in which our Mobile Devices Business can accelerate its recovery and retain and attract talent while enabling our shareholders to realize the value of this great franchise.”

Translation: The ship is going down Captain! I’m giving her all shes got, but it isn’t enough!