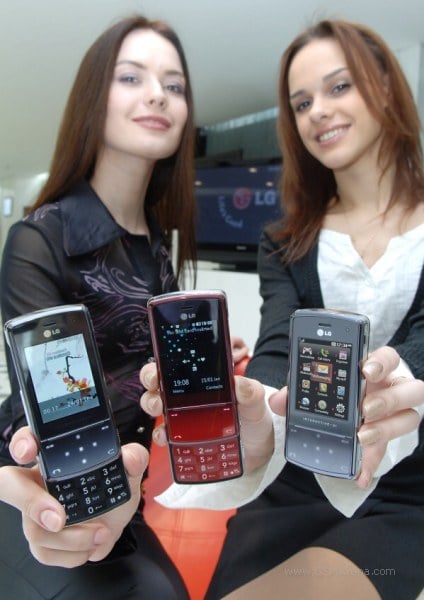 The LG KF510 to be announced at MWC next week is a 10.9 mm thick slider with a 3 megapixel autofocus camera. There is a portion under the display that is touch sensitive and depending on which application you’re in the buttons change, like the Motorola E8. Expected street date is March of this year, price will hover around 330 dollars.

[Via: GSM Arena, which also had more pictures] 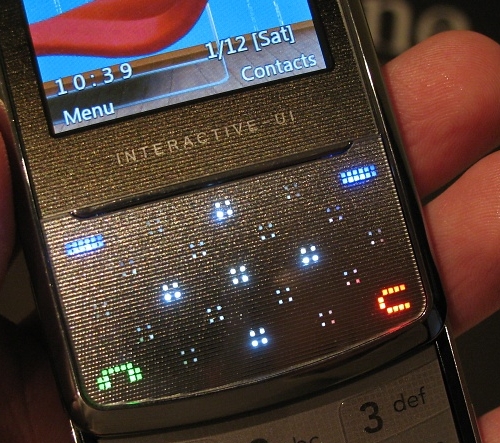 LG Viewty has a new color – Dark Silver, and a redesigned jog wheel

Before I start, it's important to emphasize we've already seen the silver LG Viewty and honestly I'm not sure is...