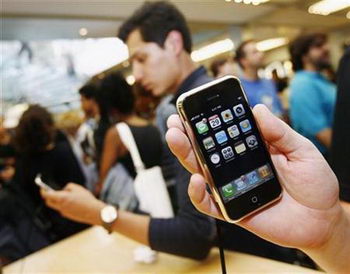 Singapore Telecommunications, aka SingTel, announced that it scored the iPhone distribution deal for four countries – Singapore, India, Australia, and Philippines. The Southeast Asia’s largest phone company said Apple’s handset will be offered through SingTel Mobile in Singapore, and it’s partly-owned subsidiaries in Australia (Optus), India (Bharti Group), and the Philippines (Globe Telecom). No dates were given, though.

Now it seems official – Apple’s exclusive country deals are out. In Italy, TIM and Vodafone are carrying the iPhone, while Vodafone will be competing with SingTel’s subsidiaries in Australia and India.

Google has a $10 million contest for Android developers, Apple the iFund and RIM has just announced a $150 million...