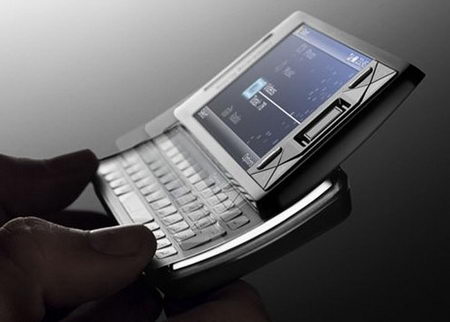 It seems that Sony Ericsson has some manufacturing problems with its flagship Xperia X1 smartphone. Apparently, the Swedish-Japanese handset maker isn’t shipping as many unit as originally planned due a lack of certain materials used on the phone.

The markets that were hit hardest include Sweden, Germany and the UK — the three countries where Xperia was initially launched. Sony Ericsson’s Nordic PR manager, Gustaf Brusewitz, said that more phones are expected to go on sale in Sweden in the next couple of days followed by more shipments to the U.K. and Germany during the next couple of weeks. However, he declined to comment on which materials are causing the problems.

Nonetheless, Sony Ericsson plans to start selling its Windows Mobile smartphone in other European and Asian markets, as well as in the U.S. during the month of November…