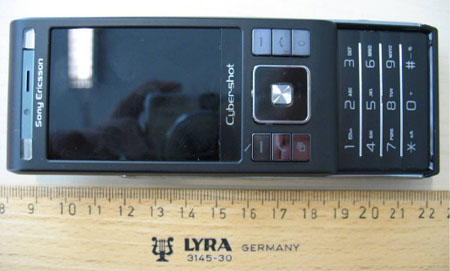 Enough about that. As I said, this version of C905 runs on AT&T’s 3G network frequencies (1900 MHz). Since it’s still not unveiled by AT&T I guess they’re waiting for the early next year to go with it…

Mobile phones are getting ever more powerful. And, as cellphone feature-set keep growing, so do cellphone price-tags. It would make...