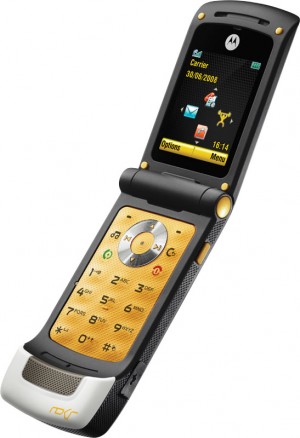 Today Motorola unloaded a new Motorokr model, the W6, for the world’s sports enthusiasts. Loaded up with training software, a stopwatch app, calorie trackers, push-to-talk and lots of music functionality (like a track ID function dubbed MOTOID), the W6 is very nicely targeted. A few specs gleaned from the press release…

Currently slated for a launch in Mexico, it’s probably safe to say the W6 will be arriving north of the border and beyond in the near future.

The folks at Motorola Canada have released a new promo video to help promote the very environmentally friendly Motorola W233...