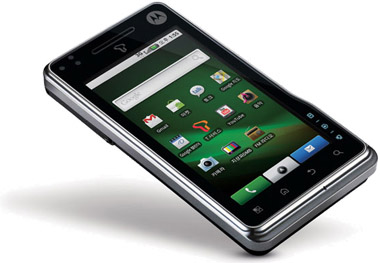 Yesterday we saw the first MOTO-made Android phone being unveiled in South Korea. If you recall (and you should, it happened yesterday), MOTOROI is an all-touchscreen device that relies on Android 2.0, and comes with a huge 3.7-inch capacitive display paired with an 8-megapixel camera with Xenon flash.

The news is that this baby will find its away outside of the Korean peninsula, as Moto Korea’s Rick Wolochatiuk said the MOTOROI “will be launched in other markets around the world.” More specifically, he said the U.S. will get it in March, which is great news. We’ll certainly be watching this, so stay tuned… 😉