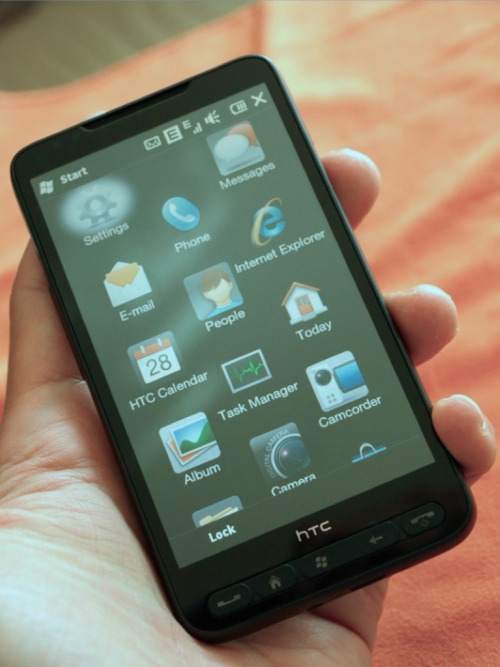 It’s not much of a surprise, but Microsoft confirmed that the HTC HD2 won’t be able to upgrade to Windows Phone 7 Series.

This could potentially sink any chances of success for the HD2 among the smartphone fanatics because there will be a shiny, new (and most likely better) operating system in just a few months. Microsoft said this is because the HD2 doesn’t fit the hardware requirements for WP7S. This gives Microsoft fans on T-Mobile a tough decision because the HD2 is a beast of a smartphone. It will rock a 1 Ghz Qualcomm Snapdragon processor, high-resolution 4.3-inch capacitive touchscreen, WiFi, GPS, Bluetooth, microSD slot, Blockbuster On Demand integration, and it should be available at the end of the month. Windows Mobile will also still have a large catalog of apps and a devoted community of developers and hackers. So, anyone still tempted by the HD2.