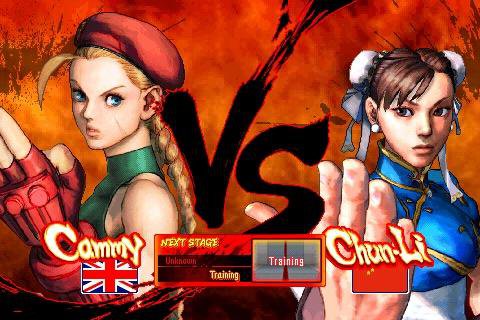 It’s been approximately a month since Street Fighter IV was released on the iPhone and we’re already hearing about upcoming DLC. It looks like fan favorite Cammy will be joining the already solid list of 8 world warriors soon. Why is she considered a fan favorite? I’m sure you’ll understand after seeing her in action in the video below.

The upcoming DLC for Street Fighter IV will be included in a free app update, instead of as an in-app purchase as most developers have been doing lately. I just hope Capcom continues to deliver free updates to Street Fighter IV such as this one as having more fighters is always more gooder.  And who knows, maybe with these continued updates the iPhone version will eventually carry the full roster of fighters from Street Fighter IV.  Only time will tell, my friends.

Well, it looks like the Droid Incredible leaks are coming fast and furiously ever since Big Red accidentally outed the...