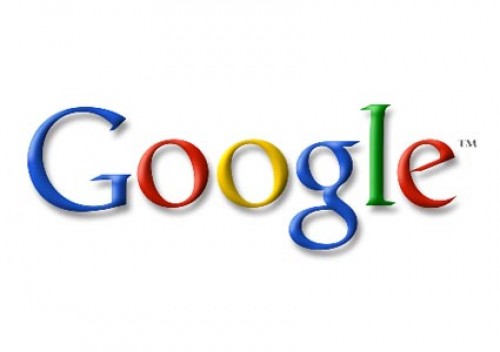 Google has recently done a nice refresh to their Image Search for Android 2.1 devices, as well as the iPhone. Some may say (I don’t know who) that Mobile Image Search doesn’t need much improvement, but they may change their tune after seeing the Google’s new way to search for images.

The first notable change you can see if that the thumbnails are not square, instead of rectangle. This allows more images to be shown on the screen of the device at once. Tapping on an image will bring up a black background with the image displayed in the center. On the top of the screen you’ll see options to either go back to the results, or view the image in it’s full size are displayed. On the bottom shows the image’s source, displaying the title of the of the article, the size, and resolution of the image, as well as the website. The options will fade away after a second or two.

Navigating through pictures one at a time is easier than ever now. It’s all done with swiping your finger, much like Android 2.1, and iPhone, although not as smoothly. Sometime on my Nexus One I’ll get the loading bar for a micro-second, which can make the image jump, and the make the transition a bit jerky. But once you get going, swiping is pretty smooth, giving it almost a native application feel. Almost.

Check out the new Google Image Search in action!

Siri is a voice-powered personal assistant application for the iPhone. The iPhone app's website describes the app well: You ask....