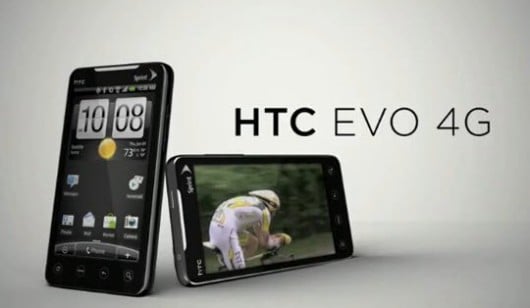 Yes, we know that the Sprint HTC EVO 4G has been rooted already, but this time around the big-screened Android phone has been fully rooted, enabling users to write into the system partition. This latest root method is fully functional, compared to prior partial root solutions.

One of the initial roots done earlier this month allowed users to install root applications, but not write into the system partition of the phone. Other EVO 4G root methods would allow writing into the system, but only while in the recovery mode. This is certainly an annoyance, but now all that is in the past. This new root allows you to remove the Sprint apps that do nothing but take up space since no one uses them, as well a flash custom ROMs without having to connect your phone to a computer in order to get into recovery.

This method comes from the Android hacker, toastcfh, who is responsible for the first rooting method for the EVO. The EVO, along with the Droid Incredible use a different way to lock up the system and are the only two Android phones that we know of to use this kind of protection.

The new root method is compiled into two steps. The first is basically the exact same method as the initial EVO root process. The second step simply finishes the job. As with many other rooting methods over various Android devices, the process can be a little tricky, but if done right, you won’t be disappointed.

Now that the EVO has been successfully rooted, the Droid Incredible might be next in line. That’s not to say that this EVO root wasn’t hard to accomplish, but we knew that the awesome devs out there would eventually find a way to get system write access at some point, new file system protection protection be damned. I’m honestly surprised it all happened so quickly.

Nice try, HTC. You may be the king of Android, but you got nothing on the great minds of your developers!