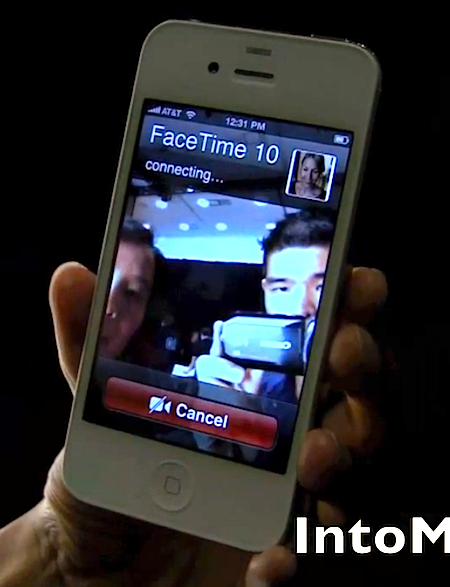 It doesn’t seem like a big surprise, but Apple has confirmed that its upcoming video-chatting service, FaceTime, won’t use your cellular minutes.

As you should know by now, the upcoming iPhone 4 will have a front-facing camera that can be used for video calling to other iPhone 4 owners. The service only works over WiFi but there was some ambiguity about if it would use minutes because you can initiate FaceTime while making normal voice calls. The concern was that the voice call would still run in the background, just in case.

Video calling has been available in Europe, Japan and Korea for years but the iPhone 4 has the potential to push it to the mainstream, if history is anything to go by. Mobile applications had been around for multiple years but it took the iPhone and the App Store to really make this resonate with consumers at a large scale. The App Store now has more than 200,000 apps and the company has paid out more than $1 billion to developers.

We’ll see if Apple can do the same with video calling, although I still don’t see much use for it beyond taking sexting to a new level. The iPhone 4 isn’t the only one touting video-calling, as the HTC EVO 4G on Sprint can also do this with Qik and Fring. We’ve tested the process out on the EVO and it can be a bit cumbersome but, when it works, it’s true, two-way video chatting.

We had a chance to check out FaceTime and it worked pretty well in the demonstration setup. Check out the full video after the jump.

For comparison, check out the EVO 4G’s video-chatting capabilities.

Verizon Gets Into ‘User Trials’ for LTE, Technical Trials Complete

It wasn't long ago that Verizon wrapped up its LTE tests in Boston where footage of tests in a pizza...