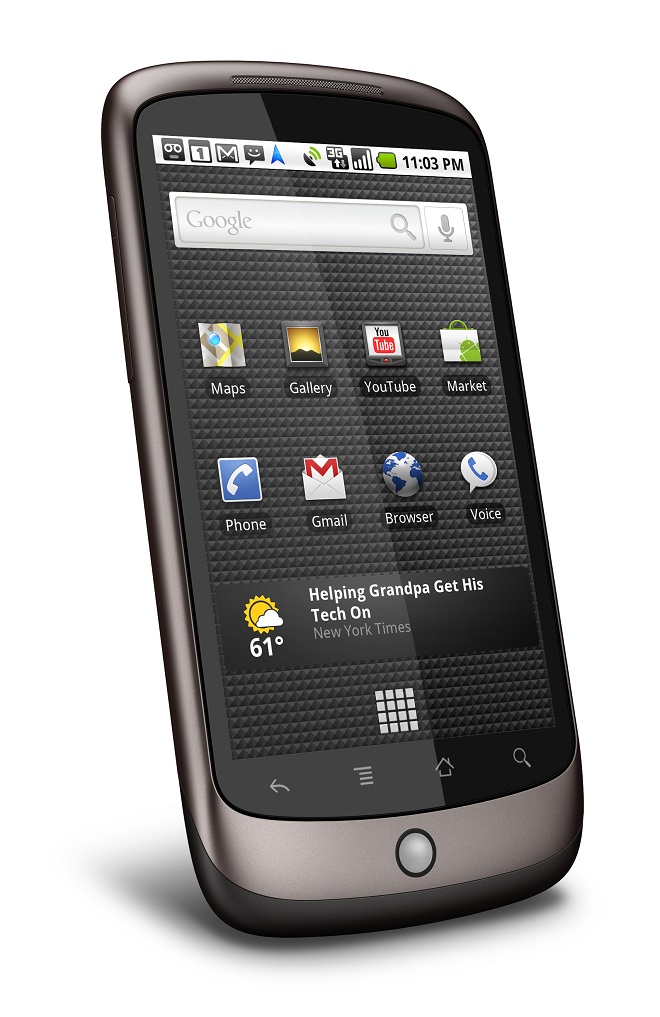 Android is activating more than 160,000 handsets a day and it seems to have a ton of momentum. The success may get tripped up by shortages of AMOLED screens, though.

The AMOLED screens are used on many Android devices like the Google Nexus One and it offers (relatively) low power consumption and crisp viewing. There’s a big demand for these AMOLED screens though but only Samsung and LG Electronics can supply these types of screens in high numbers.

“Starting with the Nexus One introduced in January, Android-based smart phones have aggressively adopted high-quality AMOLED displays as a competitive differentiator against the advanced-technology AMLCD screen used in the iPhone,” iSuppli principal analyst Vinita Jakhanwal told TG Daily. ?”However, rising demand – combined with a limited supply base – has led to the constrained availability of AMOLEDs.”

We’ve already seen this component squeeze impact Android handsets, as the swell Droid Incredible has been hit with multiple delays, probably due to the lack of AMOLED screens.

The Droid Incredible was flying off the shelves when it was released but Verizon hasn’t been able to keep up with demand. If you try and order it online today, you won’t be able to get it for almost a month. I don’t care how good your phone or operating system is, a month is just way too long to wait considering how good the competition is.

This issue may be alleviated in the near future though, as both Samsung and LG are investing boatloads of money in new plants that can pump out AMOLED screens but these aren’t expected to be ready until next year at the earliest.

To further complicate the matter, Samsung is making a big push with its Super AMOLED displays on its Android-powered Galaxy S lineup. The company is keeping this technology exclusive for a short term and I can’t blame them – these things are gorgeous and vibrant.

Install Ubuntu on your Nexus One