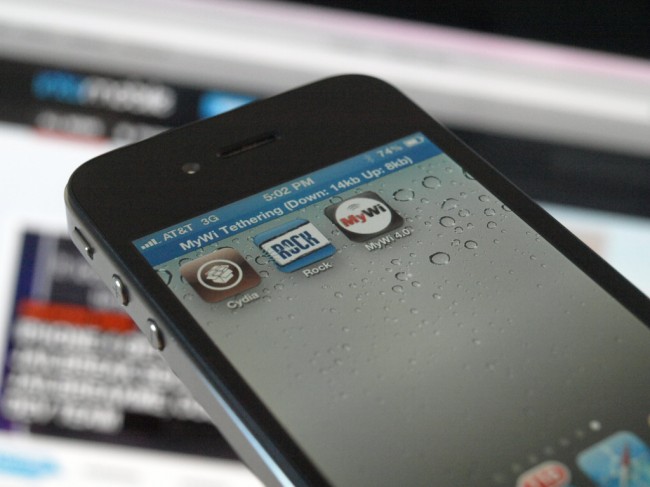 While the iPhone 4 has been nothing short of impressive since its release, except maybe for that little antenna problem it had, there seems to be one giant hole in the browser that poses a major security risk. The iPhone’s browser apparently had a little issue with the way it downloaded PDF files, thus making it susceptible to fun little hacks like jailbreaking the device over the web. On the device itself. Apple intends to fix this problem soon so that everyone can carry on, business as usual.

It would be advisable, however, to remain vigilant until the fix comes out. An Apple spokesperson said, “We’re aware of this reported issue, we have already developed a fix and it will be available to customers in an upcoming software update.” This means it could still be a while before the issue is resolved.

CNET says there are two flaws in the iPhone 4 browser:

One flaw is in the way the browser parses PDF files, enabling the code to get inside a protective sandbox, and the other hole allows code to break out of the sandbox and get root, or control, privileges on the device.

Apparently, the flaw, which has been used to laughably jailbreak iPhone 4 smartphones in Apple stores, is so serious that even the German government has warned its citizens about it. Yikes!

Sleek. Thin. Form-Fitting. Protective. Almost invisible. True, these are beneficial qualities for any condom, but when I use these adjectives...