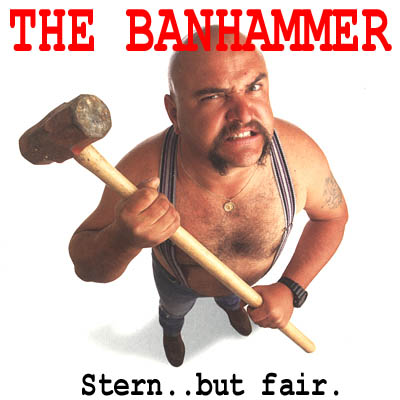 While Apple’s gated entrance into the App Store does prevent the proliferation of malware and poorly written applications, it also causes much controversy and confusion. This latest story of a developer whose app was rejected for requiring “user registration prior to allowing access to app features and content” certainly falls into the later category.

The controversy focuses around Read It Later, an offline reading application for the iPhone and iPod Touch. The developer recently submitted  new version of his application and was surprised to receive a rejection letter in response to this submission. According to Apple’s rejection letter his application versions were denied access because the versions “require customers to register with personal information without providing account-based features”. This is apparently a new reason that has not been reported by other developers.

Now comes the confusing part. Apple further added that “Applications cannot require user registration prior to allowing access to app features and content; such user registration must be optional and tied to account-based functionality.” These two statements above seemingly contradict one another by first requiring user registration in one sentence and then making it optional in the next sentence.

The full text of the rejection letter is below:

Thank you for submitting Read It Later Free & Read It Later to the App Store. We’ve reviewed your apps, but cannot post these versions to the App Store because they require customers to register with personal information without providing account-based features. We have included additional details below to help explain the issue, and hope you’ll consider revising and resubmitting your application.

Applications cannot require user registration prior to allowing access to app features and content; such user registration must be optional and tied to account-based functionality. If you have any questions about this response, or would like to discuss it further, please feel free to reply to this email. We look forward to reviewing your revised apps.

If this is true, the implications could be far reaching. The heart of the dispute revolves around the application’s requirement that users create an account and login before gaining access to content. This is a common practice used by many applications when they first launch. The Twitter application is a prime example. When Twitter for iPhone launches, it asks you for your login credentials or provides you with the opportunity to create a new account. If this is now a banned procedure, then a slew of applications would be removed.

It is this far-reaching consequence that leaves us scratching our head. Why would Apple enforce a new policy that would prohibit many applications, including several high-profile apps like Twitter and Facebook? The reasoning behind Apple’s decision is unknown. Either the Cupertino company made a mistake in judging this submission or they are enforcing yet another new policy.

This would not be the first time Apple tweaked its submission criteria to remove apps its deemed unworthy. Remember that sweep of the App Store that removed all adult content? Lest we put all the blame on Apple, it is also possible that this is a publicity stunt by the application developer to generate buzz about his upcoming Read It Later version. Currently, the truth behind this controversy eludes us. Stay tuned and we will let you know how this all plays out.

[Via The Next Web and Read it Later]

You paid good money for them, but Apple still wants to own your jailbroken iPhone, iPod touch and/or iPad. Aside...